Now you can wear the amazing discovery of a Nobel Prize winner.

Science can be inspirational in so many ways and no less so when it comes to fashion. The dress made for Nobel Prize winner May-Britt Moser by British fashion designer Matthew Hubble is proof of that. The dress beautifully displayed Moser’s discovery as she wore it to accept her award. If you loved the way the dress’s design showed the discovered grid cells, then you’re in luck. Hubble’s autumn-winter 2015 collection features more than one item with neuroscience-inspired designs.

Hubble’s collection includes jackets, dresses, skirts, tops, and scarves that take inspiration from the grid cells. While a padded leather jacket “encompasses the organisation of the grid cells,” a hexcell top “has weaved into its fabric the pattern of which the brain organises its neurons to allow you to know where you are!” The styles range from those you can probably wear any day of the week to chicer looks you’ll want to save for a special night out. Either way you’ll be able to educate anyone you meet about grid cells with the help of your outfit.

The entire collection will be available this fall with prices ranging from £245 to £5,800. If you want the exact same dress as Moser though, that comes at a slightly different cost. While the dress is included in the collection, it’s listed as priceless.

“Available only with Nobel Prize!” the description reads. Better get to work on that Nobel Prize, everyone. You can see some select pieces from Hubble’s amazing collection below and the rest on his website. 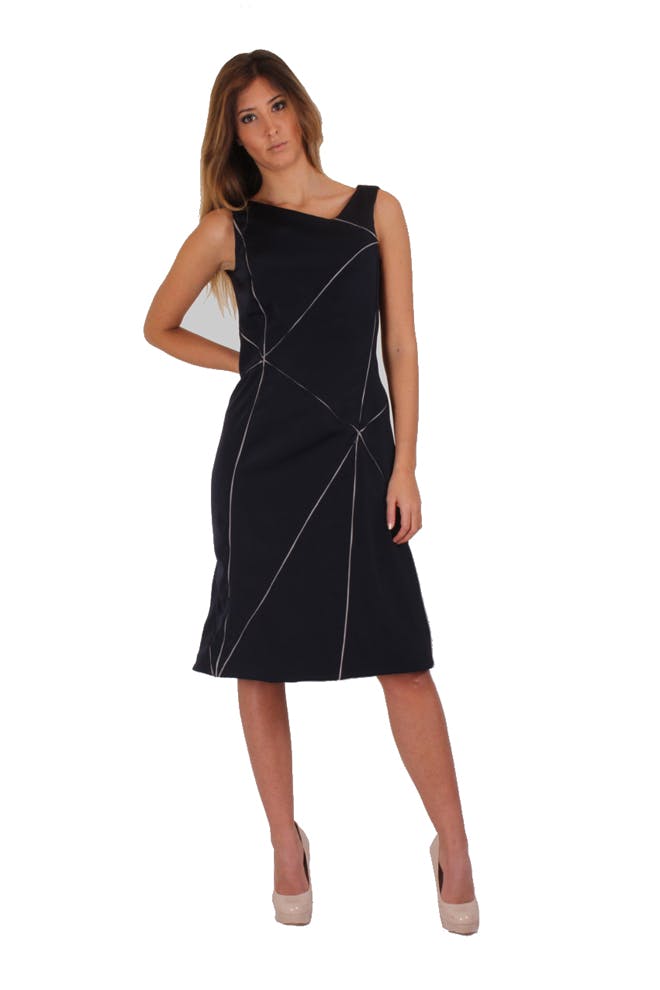 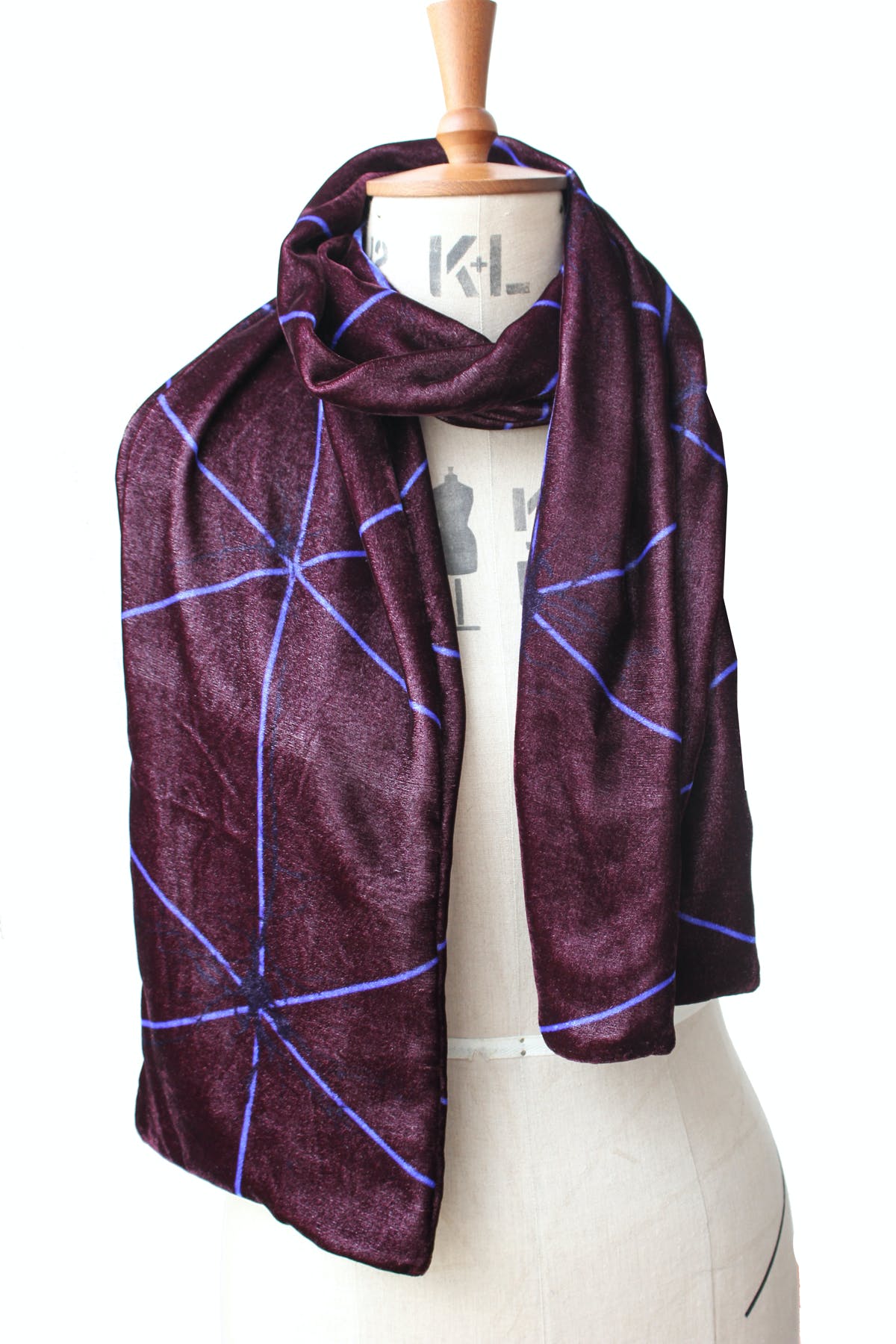