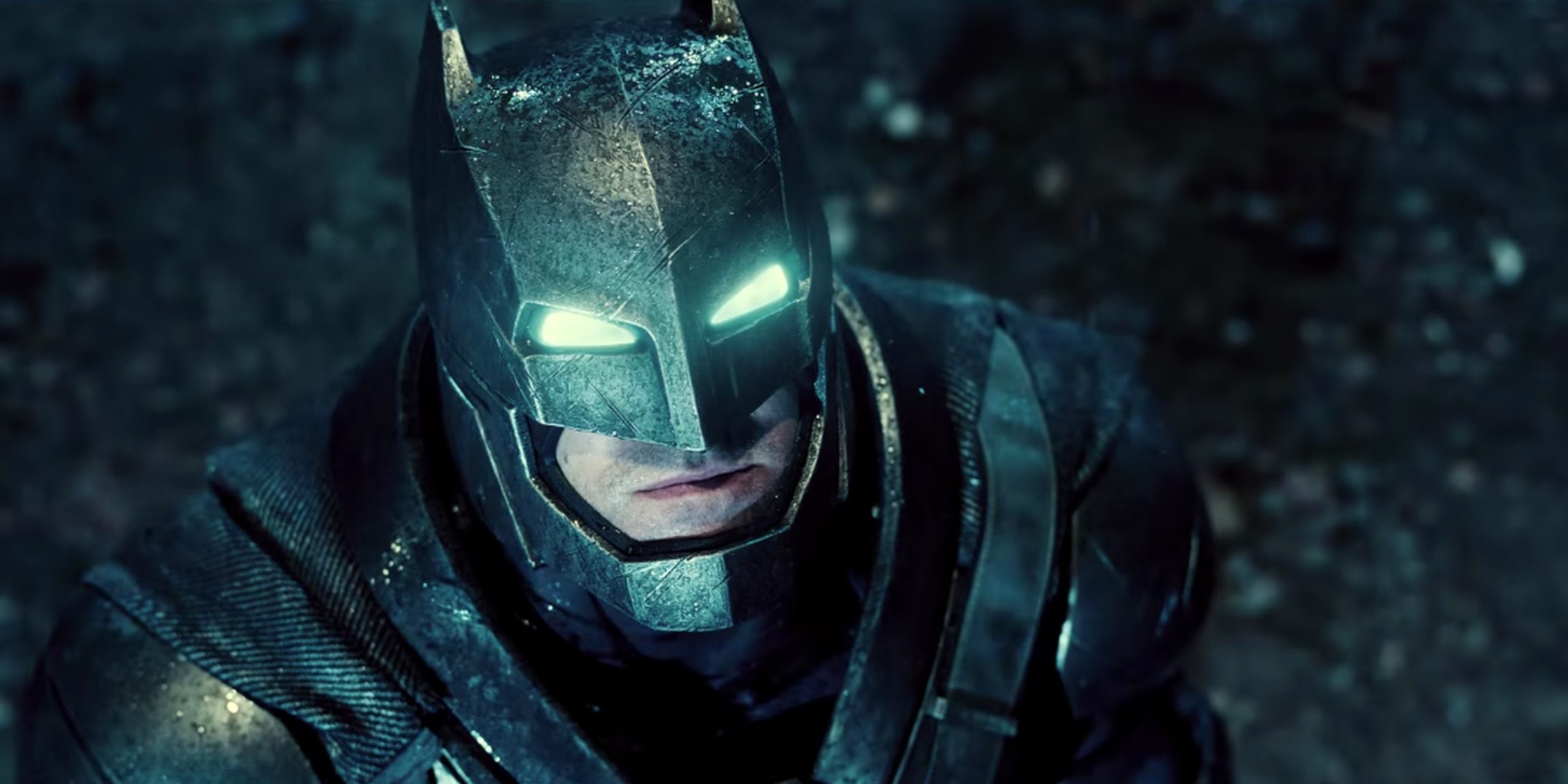 Dawn of the Planet of the Apes director Matt Reeves will take over as director of The Batman, Warner Bros. announced Thursday.

The new development comes after Ben Affleck, who was originally set to star, direct, and co-produce the film, dropped out of directing the project last month. At the time he cited that he wasn’t able to give “the very best performance I can give” while juggling both roles. Reeves, along with directing, will also produce the film.

“We are thrilled to have Matt Reeves taking the helm of Batman, the crown jewel of our DC slate,” Toby Emmerich, President and Chief Content Officer at Warner Bros. Pictures Group, said in a statement. “Matt’s deep roots in genre films and his evolution into an emotional world-building director make him the perfect filmmaker to guide the Dark Knight through this next journey.”

Reeves has directed a handful of films prior to being given The Batman including Cloverfield and War of the Planet of the Apes, the latter of which is set to be released later this year.