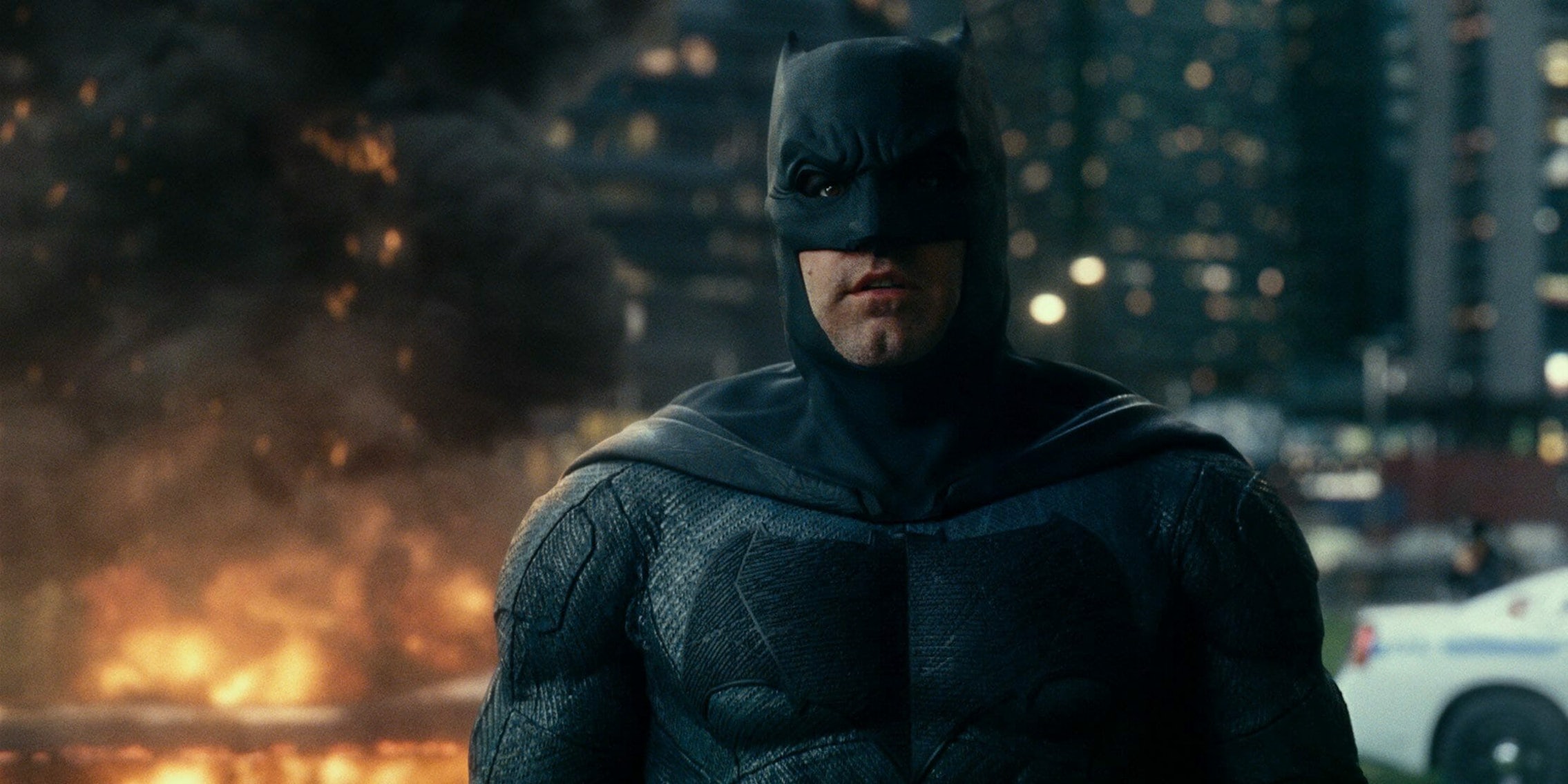 ‘The Batman’ director won’t confirm whether Ben Affleck will star

The director still won't confirm whether Ben Affleck will star, though.

Warner Bros.’ DC franchise schedule is kind of chaotic at the moment, with numerous movies in development with no confirmation that they’ll actually get made. Among those is The Batman, which was originally going to be written and directed by Ben Affleck but now has a new writer/director—and the film may even cast a new lead actor.

War for the Planet of the Apes director Matt Reeves replaced Affleck in February 2017, scrapping Affleck’s script to start from scratch. Following the dubious response to Justice League, there’s been speculation that Affleck will leave the franchise entirely, and that Matt Reeves’ The Batman will recast the role. This week at a Television Critics Association panel, Reeves finally shed some light on what’s going on. Here are the most important takeaways:

He won’t confirm whether Affleck is still involved

While Reeves says he’s still in contact with Affleck, he didn’t actually confirm that Affleck will play Batman again. He also gave an intriguingly ambiguous answer about The Batman‘s connection to previous DCEU movies: “We’re one piece of many pieces so I don’t want to comment on that except to say that I’m focused very specifically on this aspect of the DC world.” With Warner Bros. moving ahead with standalone movies like Joker, it’s entirely plausible that The Batman could be an unconnected spinoff with a new actor or a standalone movie with little connection to Justice League.

It’s not a Year One adaptation

Responding to the persistent rumor that The Batman would adapt the Year One comics, Reeves said: “We are definitely not doing Year One.” This makes sense, given that Year One is about Bruce Wayne’s first year as Batman, and we already have Batman Begins for that. (Plus, Ben Affleck is not exactly young.)

Lining up with previous comments about The Batman taking inspiration from Alfred Hitchcock, Reeves described his idea as “noir-driven” and “emotional.” It sounds like more of a detective story than recent Batman movies, with the hero investigating a case that “takes us out into the world of Gotham.”

He expects to finish the first draft of the screenplay in the next couple of weeks, meaning the movie could go into production surprisingly soon. In Reeves’ words, “hopefully in the spring or early summer” of 2019.