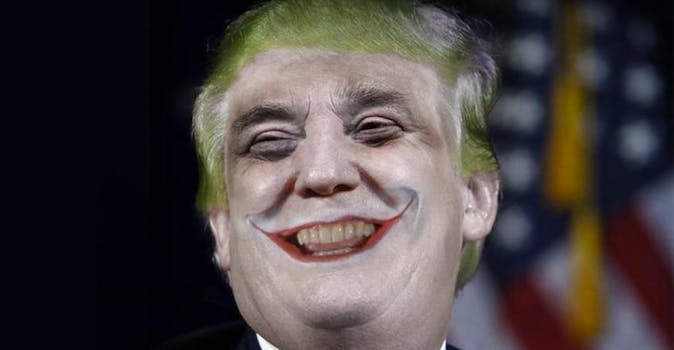 Hamill, master troll, does it again.

No matter how you feel about the president, you have to admit Mark Hamill reading President Trump’s tweets in the voice of the Joker is the gift that keeps on giving.

Hamill has delighted Batman fans and politics wonks alike with his trollish and sinister take on Trump’s Twitter feed, and now he’s back with a reading of Trump’s controversial and unsubstantiated comments alleging that former President Barack Obama ordered the wiretapping of Trump Tower.

Like all of Hamill’s voice work, the readings are excellent, so settle back and enjoy the stylings of a master troll.