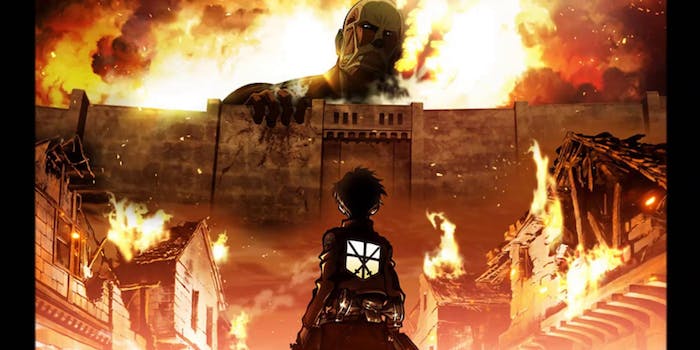 Pop culture is always a minefield for politicians. They have to make sure they don’t look hopelessly out of touch, but it’s too easy for a faux-casual pop-culture reference to go hideously wrong.

So, it’s with a heavy heart that we share this video of 2016 Republican presidential candidate Jeb Bush commenting on the hotness of Supergirl actress Melissa Benoist.

During an event at the College of Southern Nevada on Wednesday, Bush mentioned that he’d seen a trailer for Supergirl at the gym. His verdict? “She looked pretty hot.”

Look, this could have been a lot worse. But as a 62-year-old career politician and presidential candidate, Jeb Bush definitely shouldn’t be rating the attractiveness of random women—especially when they’re young enough to be his daughter.