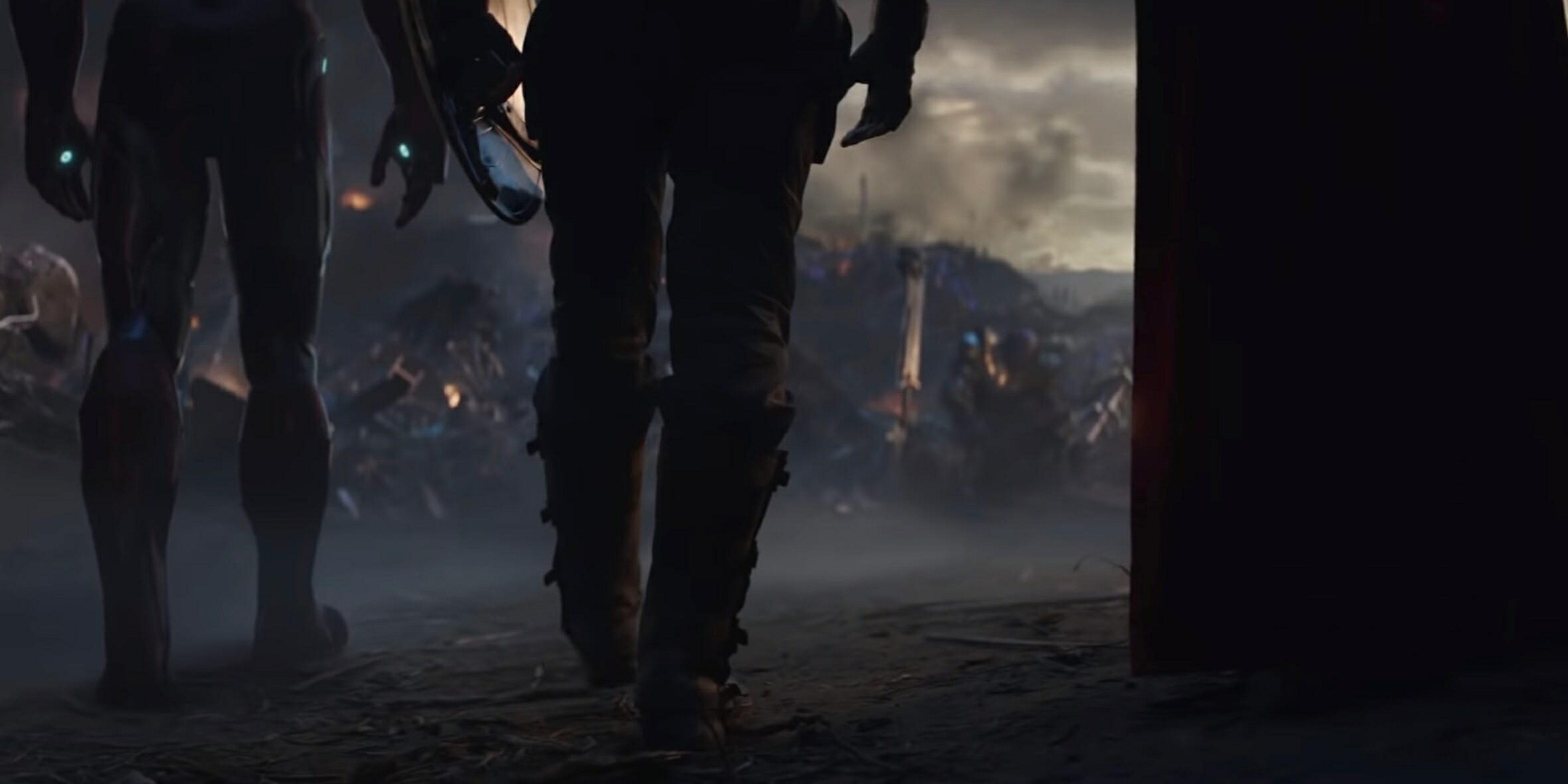 ‘Avengers: Endgame’s most epic one-liner was added at the last minute

'Get the cameras! We have to shoot this tomorrow.'

Tom Holland famously improvised one of Peter Parker’s most iconic lines in Avengers: Infinity War, which made his dusting all of the more gut-wrenching in a sequence full of superheroes dying. And as it turned out, another character’s final moments in Avengers: Endgame wasn’t initially part of the plan.

Endgame directors Anthony and Joe Russo appeared at a Smithsonian Institute directors talk Tuesday night, where they answered questions about the process of making the film. Since Endgame is now out, the Russo Brothers were able to discuss more spoiler-specific questions including a look at a particularly poignant moment toward the end of the film, according to Slashfilm.

In the moments leading up to Tony Stark’s death, the 2014 version of Thanos—who had traveled to the year 2023 to obtain all of the Infinity Stones—taunted Tony one last time. Thanos had gotten his hands on the Iron Gauntlet as he attempted to wipe out the universe with Thanos noting (not for the first time in the film) that he is inevitable. But when he tried to snap, Thanos realized that the stones were missing. Tony had gotten his hands on them himself.

“And I am Iron Man,” Tony replied before deploying the snap that would wipe out Thanos and his entire army, but it came at the cost of Tony’s life. Tony, who knew that there was only one way out of more than 14 million possibilities to defeat Thanos, did it anyway.

As the Russo Brothers explained, Tony’s line, which is a callback to his press conference at the end of the first Iron Man film, came at the last possible second.

“Tony used to not say anything in that moment,” they said. “And we were in the editing room going, ‘He has to say something. This a character who has lived and died by quips.’ And we just couldn’t, we tried a million different last lines. Thanos was saying ‘I am inevitable.’ And our editor Jeff Ford, who’s been with us all four movies and is an amazing storyteller, said ‘Why don’t we just go full circle with it and say I am Iron Man?’ And we’re like, ‘Get the cameras! We have to shoot this tomorrow.’”

Endgame is filled to the brim with Easter eggs and callbacks to many of the 21 Marvel Cinematic Universe films that came before it (including direct tie-ins to The Avengers, Thor: The Dark World, and Guardians of the Galaxy). But with Tony Stark proudly declaring he was Iron Man in a genre where having a secret identity comes with the superhero territory—Endgame gives a quiet and direct nod to where it all began. And when he dies moments later, it lands all the better.