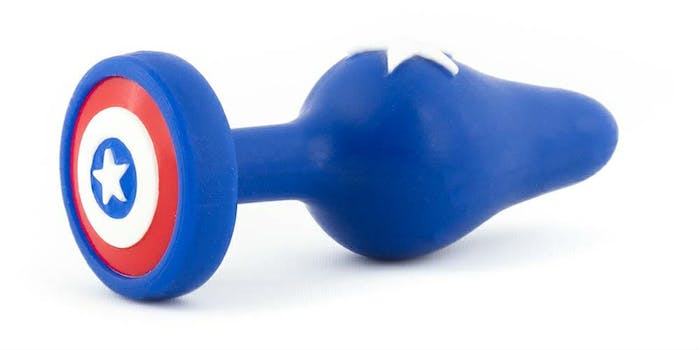 Bang your favorite Avenger with this geeky sex toy collection

Avengers: Endgame is causing intense feelings of all kinds, from violent anger to inconsolable sadness. If you’ve been following the Marvel Cinematic Universe for some time, you probably have a favorite Avenger, perhaps a crush, maybe even a smutty fan fiction written under a clever alias. Well, today you can make those fantasies come to life (kind of).

After Avengers: Endgame, it may be hard to move on, but a little love from your favorite Avenger may just do the trick.