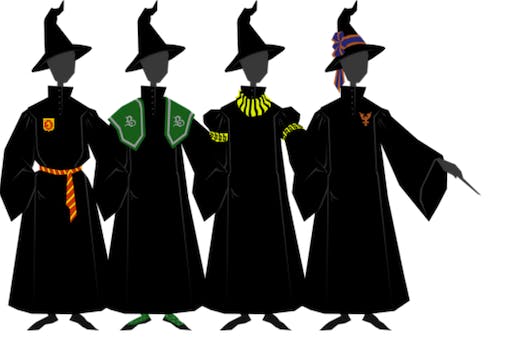 After reading this, you'll want to trade in your house robes for something a little more 18th-century.

Ever wondered why Hogwarts students mostly dress like normal British public-school kids despite the wizarding world of Harry Potter being so arcane?

Tumblr user lorddorian wondered that, too—and he constructed a detailed theory about it, looking closely at the way Hogwarts uniforms are described in J.K. Rowling‘s novels and comparing that to the way the films depict them.

In the process, he came up with a good explanation for why Harry’s world probably looks a lot less like this— 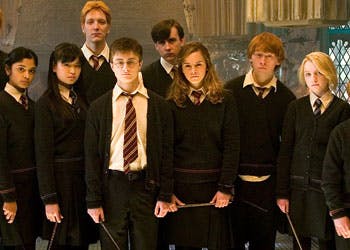 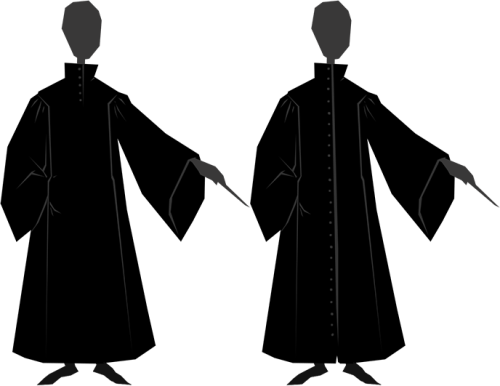 Dorian lists several clues—like the way Harry always pulls his robes over his head—to explain why Hogwarts robes are probably full-bodied uniforms with no opening down the front. In the process of analyzing all the things that go into a Hogwarts uniform, lorddorian hit upon a unique way of telling Hogwarts houses apart: letting each student contribute their own brand of house flair to customize their look. 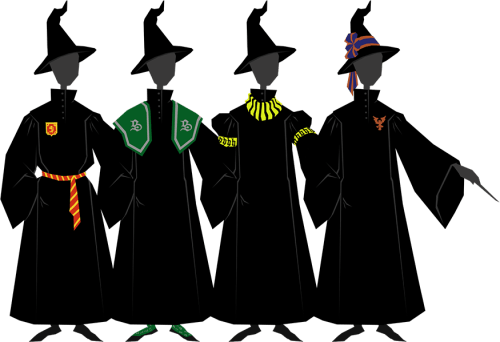 “Some students may only wear a small badge on their chest,” lorddorian wrote, “others a scarf+turtleneck undershirt+bandana+animal-shaped hat bauble combo. I love to imagine some kids wearing ridiculously tacky things, like red-and-gold neck ruffles or bee-striped boots. And those kids who are not as inclined to show off their house? They can just wear their basic black uniform.”

You can read the full theory below, or on lorddorian’s Tumblr. So what do you think—are the kids of Hogwarts accessorizing to show their house spirit?

Updated 4:02pm CT: This story was updated to include more information about the fan theory.