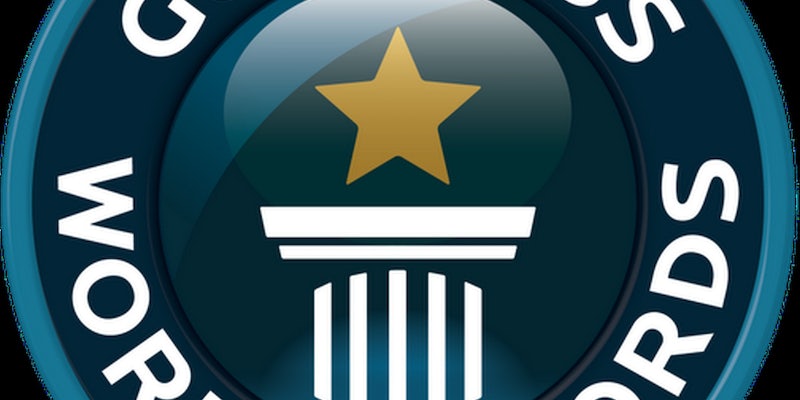 It’s Guinness official: Reddit’s Secret Santa is the biggest in the world

With over 30,000 gifts exchanged, Reddit's Secret Santa was already the biggest in the world, and now it's being acknowledged by Guinness.

Any amateur expert in secret Santa gift exchanges will tell you that Reddit’s annual exchange is far and away the largest. But now it’s official. Just ask the Guinness Book of World Records.

RedditGifts—Reddit’s charitable arm—announced plans to work with Guinness in last November, as it was preparing to launch its third annual exchange. The first two had blown existing records out of the water. The first exchange registered nearly 5,000 participants; the second 17,000. This year’s featured a whopping 30,000 exchanges.

The only competition was a 2008 promotional campaign from Boots UK, which managed a relatively measly 1,700 exchanges.

But to get official Guinness credit the whole process has to be officially monitored by Guinness.

As with so many things at the social news site, the push for that official recognition came from the users—specifically, one guy from Canada.

In March 2011 (I think) we started getting PMs and emails from the reddit user someguyfromcanada. He was saying that he wanted to make it his personal mission to get reddit and redditgifts into the record books. He started with tweets and emails directed at Guinness, took the campaign to the reddit community and eventually, months later, Guinness decided that they were going to create a new world’s record category for us!

The Daily Dot asked McComas—who founded RedditGifts with his wife, Jessica Moreno, in 2009—how it felt to be in the Guinness Book of World Records.

There’s one final bonus for redditors: Anyone who took part in the exchange gets an official certificate from Guinness. That adds up to 30,000 of the best gifts anyone’s ever gotten through Reddit’s secret Santa.