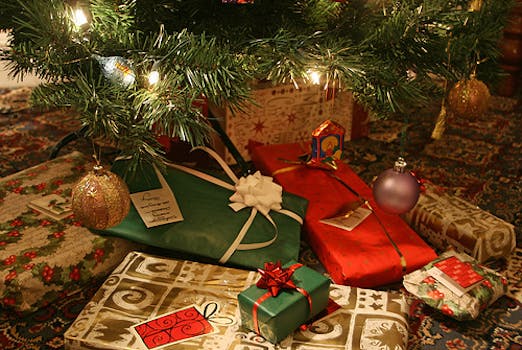 This year, all social news site Reddit wants for Christmas is a Guinness World Record.

But now Reddit is aiming to make that world record official.

The company is in touch with the folks at Guinness World Records, making sure everything is up to snuff and that they’re following all the rules and guidelines the record-keepers provide.

And assuming Reddit does keep everything Guinness-kosher, grabbing that world record should be a cakewalk. According to the Guinness web site, the largest Secret Santa game on record was back in 2008. That was held by Boots UK limited, which only managed to set up 1,700 exchanges.

The record is pretty much broken already, in fact. As of this morning, more than 4,000 people have signed up, just hours RedditGifts officially launched the exchanges.

That matches the enthusiasm redditors are showing in the Reddit thread announcing the event.

“Let’s go people!” redditor throwaway10010010 wrote in a top-voted comment . “I fully intend to incur ludicrous postage costs if it means someone, somewhere in the world has a slightly cooler Christmas!”

Secret Santa 2011 is the second RedditGifts exchange since the team was acquired back in September — they just finished up it’s first Halloween event, Reddit Trick or Treat 2011.

Sign ups for this year’s Secret Santa begin today, and the company will match partners by Nov. 25.