You've seen nifflers and bowtruckles before, but it's time to meet the occamy, swooping evil, and thunderbird.

The latest trailers and TV spots have already introduced the human cast of Fantastic Beasts and Where to Find Them. Now it’s time to meet some of the beasts.

Warner Bros. shared six new images with Entertainment Weekly, featuring important magical creatures from the upcoming movie. Some will be familiar to fans of the Harry Potter books, but others were created specifically for the movie. 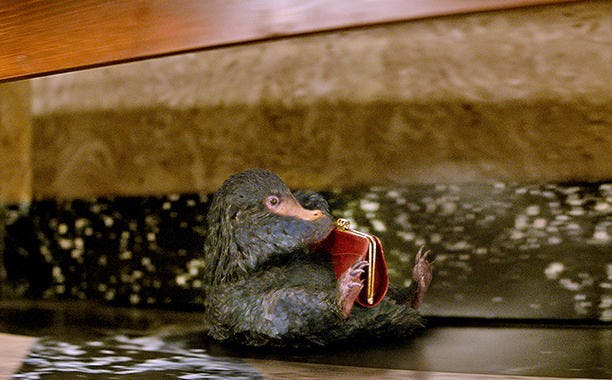 The memorably adorable Niffler first appeared in Harry Potter and the Goblet of Fire. It’s a fluffy black rodent that looks like a long-snouted cross between a platypus, a badger, and a mole, and it loves to hunt for shiny objects. 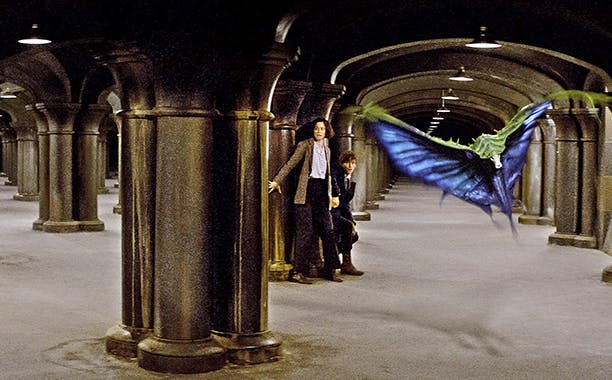 Like the Niffler, the Swooping Evil appeared in an earlier trailer before these photos were released. Unlike the Niffler, it’s totally new to the Harry Potter franchise. Described as a cross between a reptile and a large butterfly, it’s “capable of sucking out brains,” but its venom can be used to erase bad memories—a detail that we’re sure will be significant in the movie. 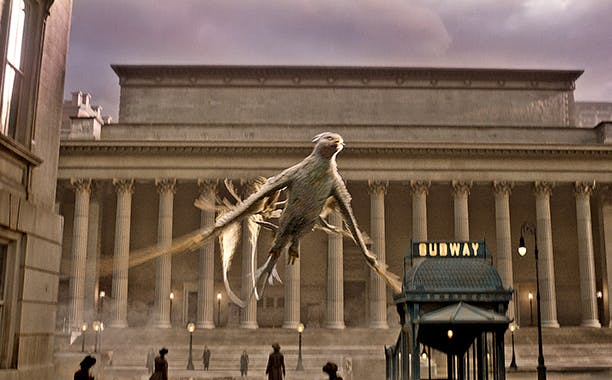 The Thunderbird is best known as the namesake of one of the four houses of Ilvermorny, the American wizarding school. It’s native to Arizona, and can create storms by flapping its powerful wings. Fantastic Beasts protagonist Newt Scamander has a Thunderbird named Frank, who was rescued from traffickers in Egypt. 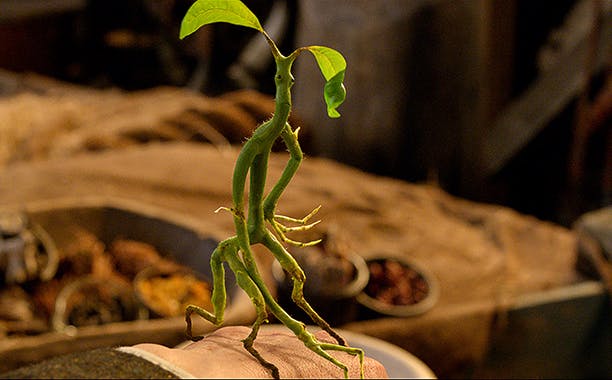 Bowtruckles are another creature from J.K. Rowling’s original Fantastic Beasts reference book. They bear a strong resemblance to a stick insect, with a hint of Baby Groot.

Actor Eddie Redmayne told EW that his favorite creature in the movie was a Bowtruckle named Pickett, who sits in Newt’s top pocket. We weren’t expecting a species of twig-like tree guardians to be one of the cutest beasts in the movie, but this description already sounds very adorable. 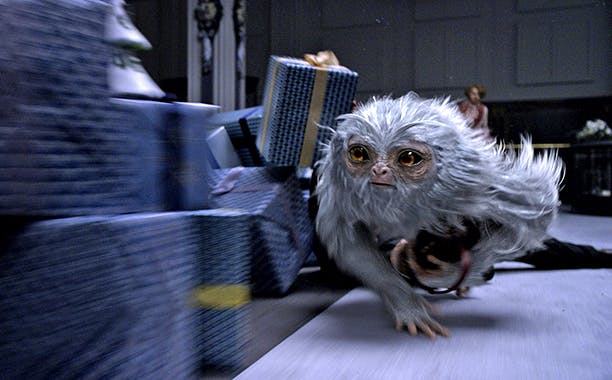 Demiguises have the ability to turn invisible, and their long, silky fur is used to weave invisibility cloaks. This ape-like creature is one of a few beasts to be played by a human actor in the movie, with actor Edd Osmond providing physical performances. 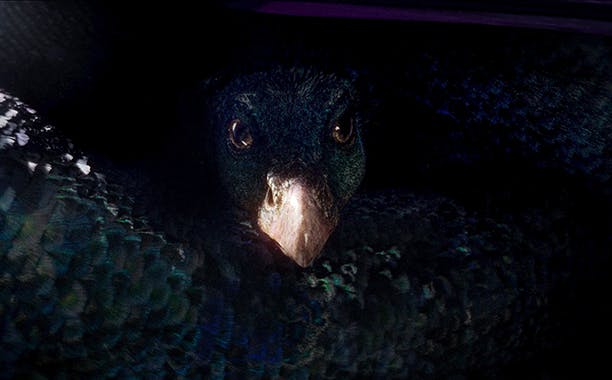 The Occamy is a beautiful but carnivorous creature that resembles a feathered dragon, with the dangerous ability to shrink and grow in size. This is potentially one of the most valuable beasts in the movie, and therefore a very desirable prize for magical creature smugglers. Not only are its eggs made of pure silver, but they can be used to brew Felix Felicis, a powerful potion that guarantees good luck.