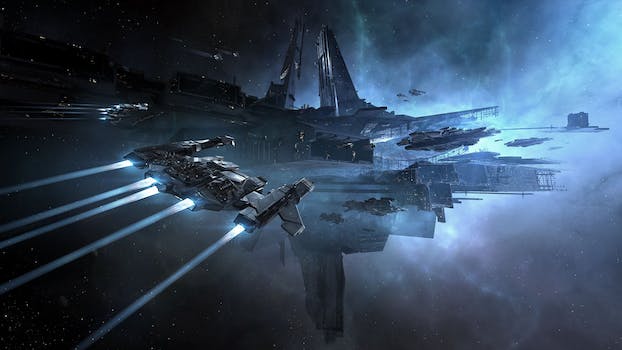 Eve Online is going free to play in November

If you haven't tried Eve Online, here's your chance.

CCP Games has announced that it plans to make its popular space MMORPG Eve Online free to play in November.

CCP made the announcement Thursday on its official YouTube channel. CCP Seagull, the game’s executive producer since 2014, called the new development “Clone States.” People playing free will level up at a slightly slower rate and have limited access to ships. These characters will be called Alpha clones.

Pre-existing paid user profiles will be referred to as “Omega clones,” meaning they have full access to all the game’s ships and level up faster. This membership still costs $9.99 a month, $99 for a year. CCP stressed that it is interested in user feedback about the announcement and will be listening carefully to what fans think.

When the update rolls out in November, CCP will remove the free 14-day trial option and replace it with the Clone States upgrade, which it hopes will invite more new players to give Eve Online a try. The game has enjoyed a devout user base since it launched in 2003. However, its active users dropped significantly in 2015, and this move is likely an attempt to combat those changes.