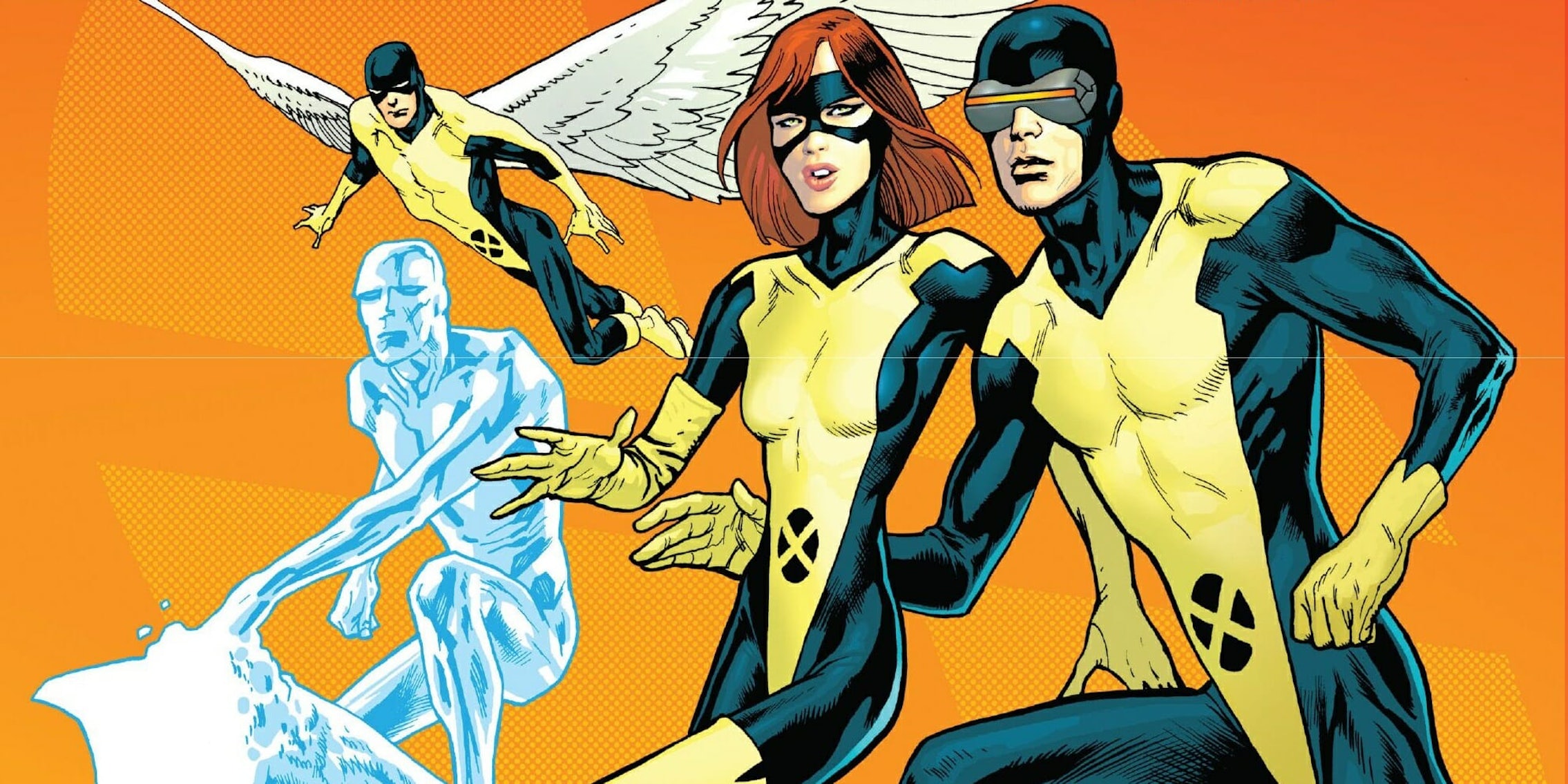 We won't see a big Avengers/X-Men crossover for a while.

The Disney/Fox merger could lead to any number of worrying outcomes in Hollywood, but the most popular question is pretty frivolous: What will happen to the X-Men?

The X-Men and Fantastic Four are currently owned by Fox, keeping them separate from Disney’s Marvel Studios franchise. There’s a lot of speculation about what happens after the merger, and Marvel Cinematic Universe producer and executive Kevin Feige has finally weighed in on his plans—or lack thereof. In an interview with Vulture, he described the merger as “above my pay grade,” saying that he heard about it from the news like everyone else.

“There’s been no communication,” Feige said on the topic of a Marvel franchise crossover. “We’re not thinking about it. We’re focusing on everything we’ve already announced. If and when the deal actually happens, we’ll start to think more about it. Until then, we have a lot to do.”

Feige worked on the first X-Men movie before moving on to Marvel Studios, and fans have been asking about potential crossovers forever. So, it’s ridiculous to suggest that he hasn’t thought about it at all. But if he does have any specific plans, he’s not sharing them. “It would be years away,” Feige explained. “We’ve announced everything through 2019, so none of those would be adjusted.”

Fox has two X-Men movies out this year (Deadpool 2 and X-Men: Dark Phoenix), with The New Mutants already completed for 2019. If Dark Phoenix and New Mutants are successful, the studio may wish to continue their franchises instead of disrupting with a crossover. While it’s tempting to imagine a giant X-Men/Avengers team-up like in the comics, the first signs of the merger may be more subtle, like the appearance of minor X-Men characters in the MCU.