Where to find the best ‘Fantastic Beasts’ merchandise on Etsy

We see lots of nifflers and bowtruckles in our future.

As is the case for many movies, the best Fantastic Beasts and Where to Find Them merchandise is unofficial. You can find T-shirts, Funko Pops (including a niffler!), and posters at the Harry Potter store, but the most interesting piece of official merch is this MACUSA necklace.

To find some more creative Fantastic Beasts accessories, we’re headed over to Etsy.

Before the movie franchise came the book, a small non-fiction (or rather, fictional non-fiction) volume about the magical creatures of the Harry Potter universe. It’s also about the same size as a smartphone, which explains why Fantastic Beasts cellphone cases are so popular.

There are a couple that replicate the look of the actual book, but we prefer this looser interpretation, which has more in common with The Monster Book of Monsters from Harry Potter and the Prisoner of Azkaban. 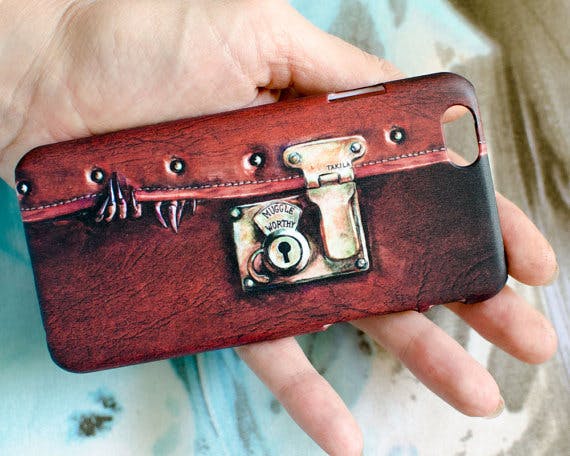 We’re predicting an influx of adorable toy beasts once the movie comes out, especially nifflers and bowtruckles (Eddie Redmayne‘s favorite creature). In the meantime, Etsy artist Hannah Hitchman is offering up some chic Potterhead style with these niffler enamel pins. 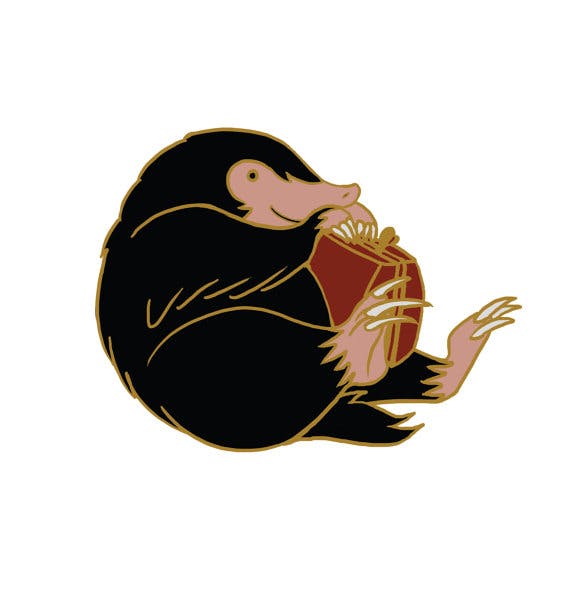 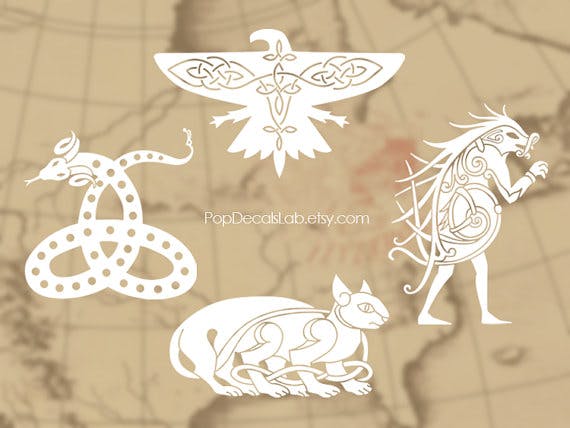 We suspect these American college-style Ilvermorny alumni shirts will be very popular after the movie comes out.

This collection of replica props is our favorite Etsy Fantastic Beasts creation so far. Illustrator Kiko Sánchez specializes in paper props and recreated several important items from the movie: a newspaper clipping, a vintage 1920s map of New York City, Newt Scamander’s passport, a poster for Senator Henry Shaw Jr., and a copy of Cassandra And Her Cat Gustavus, a book belonging to Tina and Queenie Goldstein. 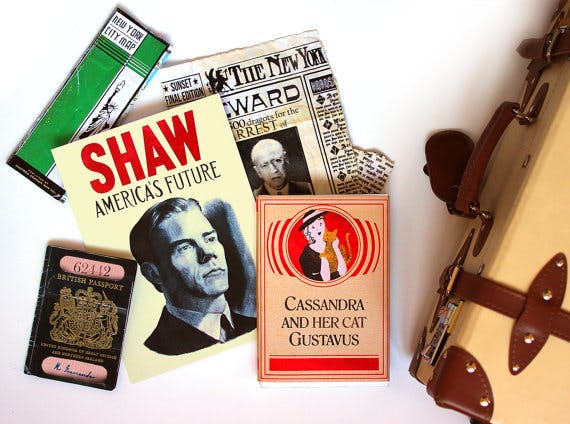 As the collection’s creator points out, these props would be perfect for a Fantastic Beasts theme party.