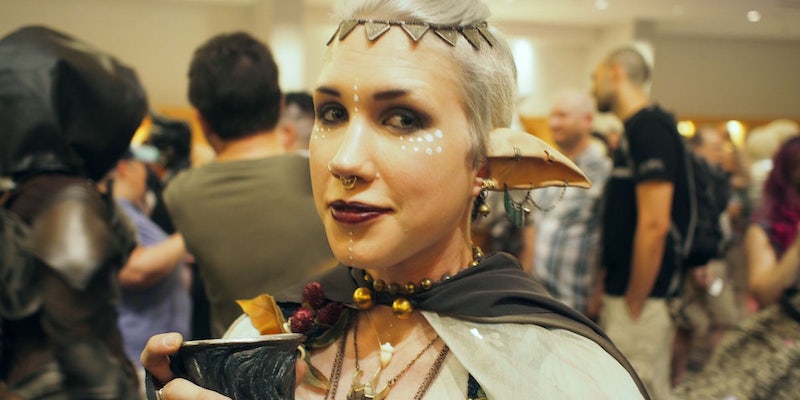 Photo via The Daily Dot/ohelloghost

These are the cosplayers that not everyone knows yet—but they will soon enough.

DragonCon‘s cosplay showing is some of the best in America. Celebrating its 29th birthday this year, the Atlanta event has become a source of pride for cosplayers that know that the hard work they pour into the costumes they create will be seen and admired.

We checked out the costumes on display at the event and chatted with a few of the cosplayers that impressed us the most with not only their looks, but how they created their costumes. 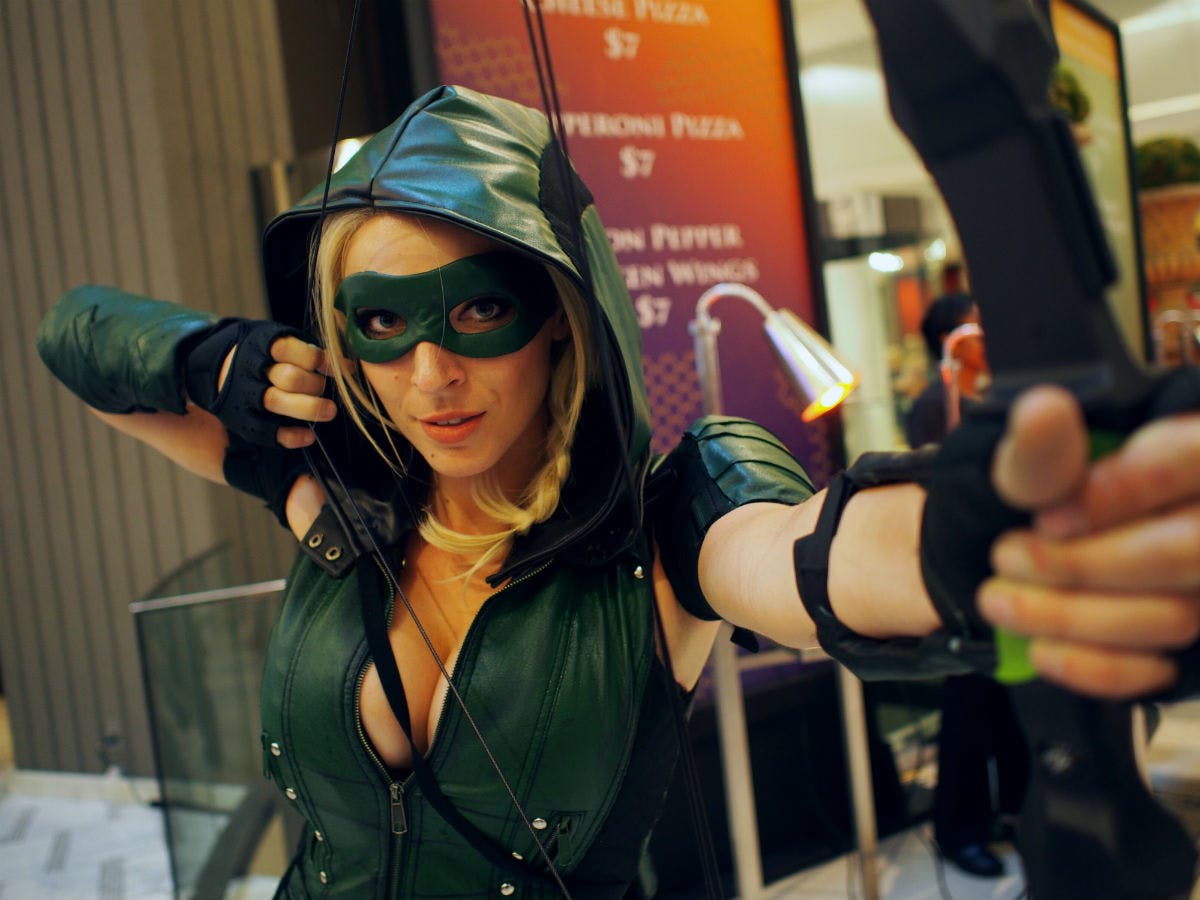 Not only did Peavy pull off a gender-flipped Green Arrow with finesse, but she also made the majority of the costume by hand, tailoring her vest and making her own hood. She also participates in princess performances and Disneybounds in her spare time. Considering how on point her Green Arrow was, we’re expecting more terrific cosplay from her in the future. 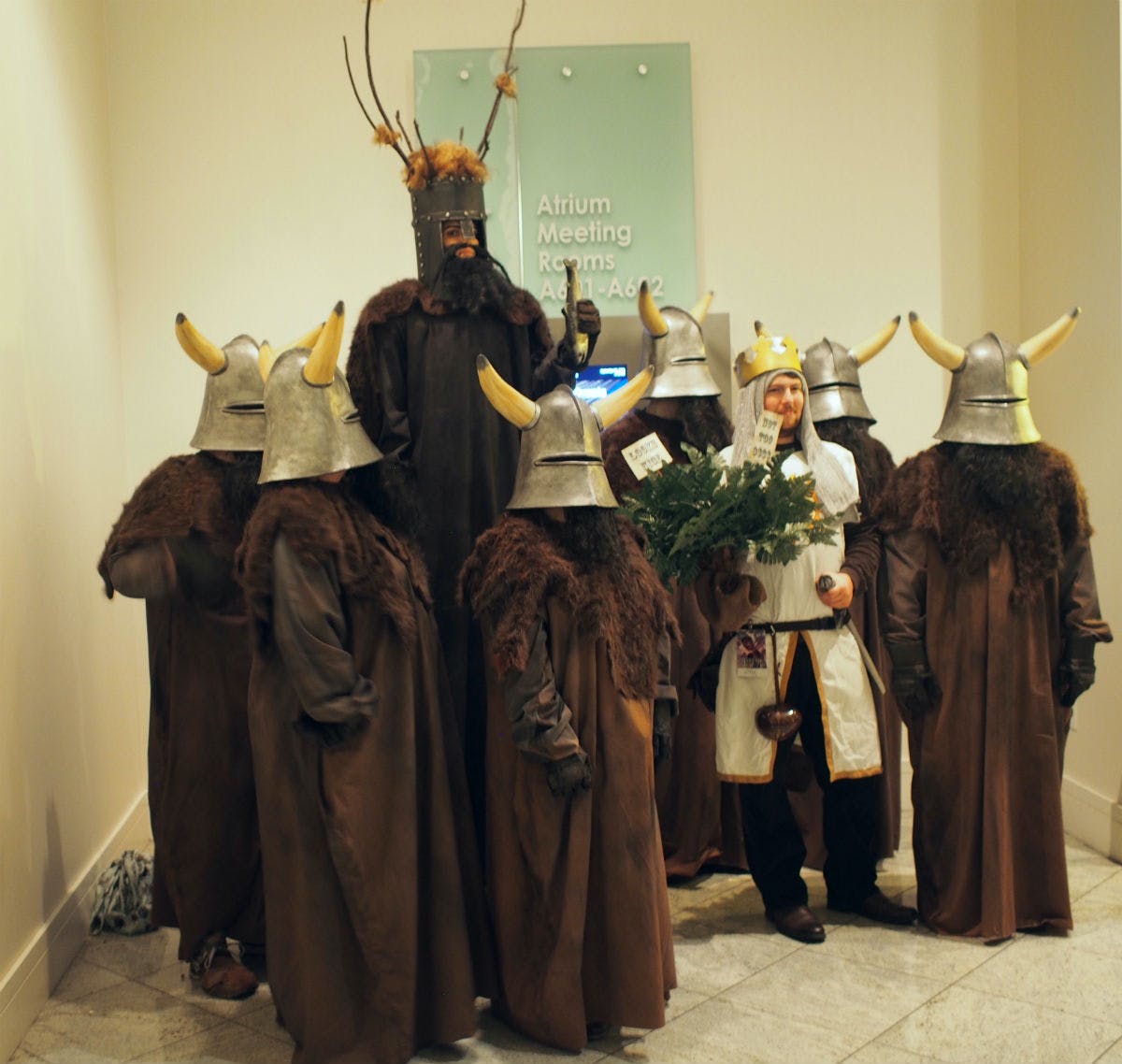 In case you can’t tell by the scale of this group costume from Monty Python and the Holy Grail, this is not Yates’ first time cosplaying. We covered her awe-inspiring take on the junk lady from Labyrinth earlier this year, and now she’s back with a group as the legendary Knights that say ‘Ni!” Yates is great about keeping her website up to date with what she’s working on next, and you can follow her on Facebook as well. 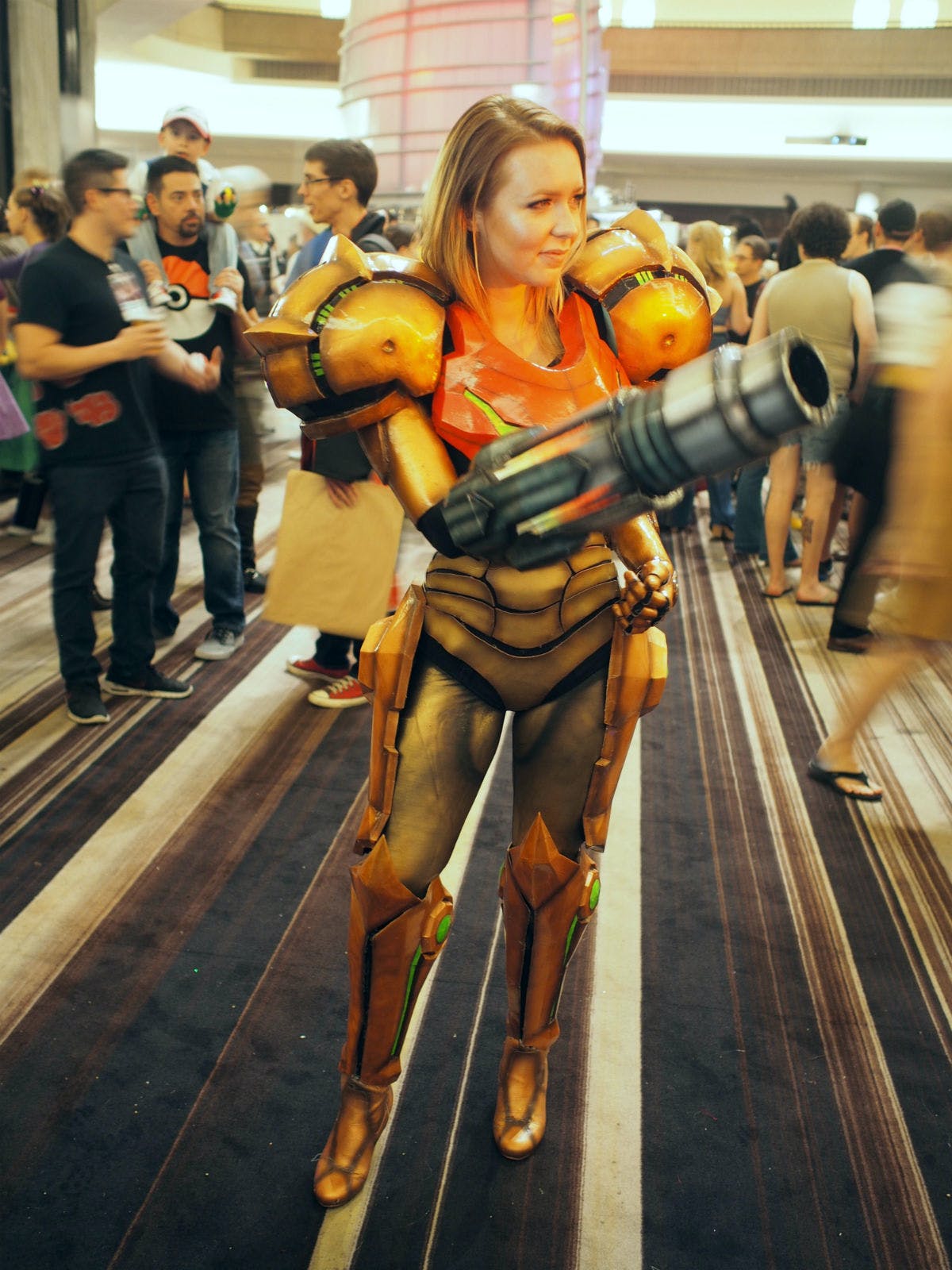 Lauren’s dedication to perfecting Samus Aran from Metroid shows in the details of the finished product, which is an improved version of a costume she first started wearing in 2011. Her skill with theatrical makeup is also incredible, and you can see more examples of it on her Instagram. With skills like these, you can be sure Lauren will be a cosplayer to watch. 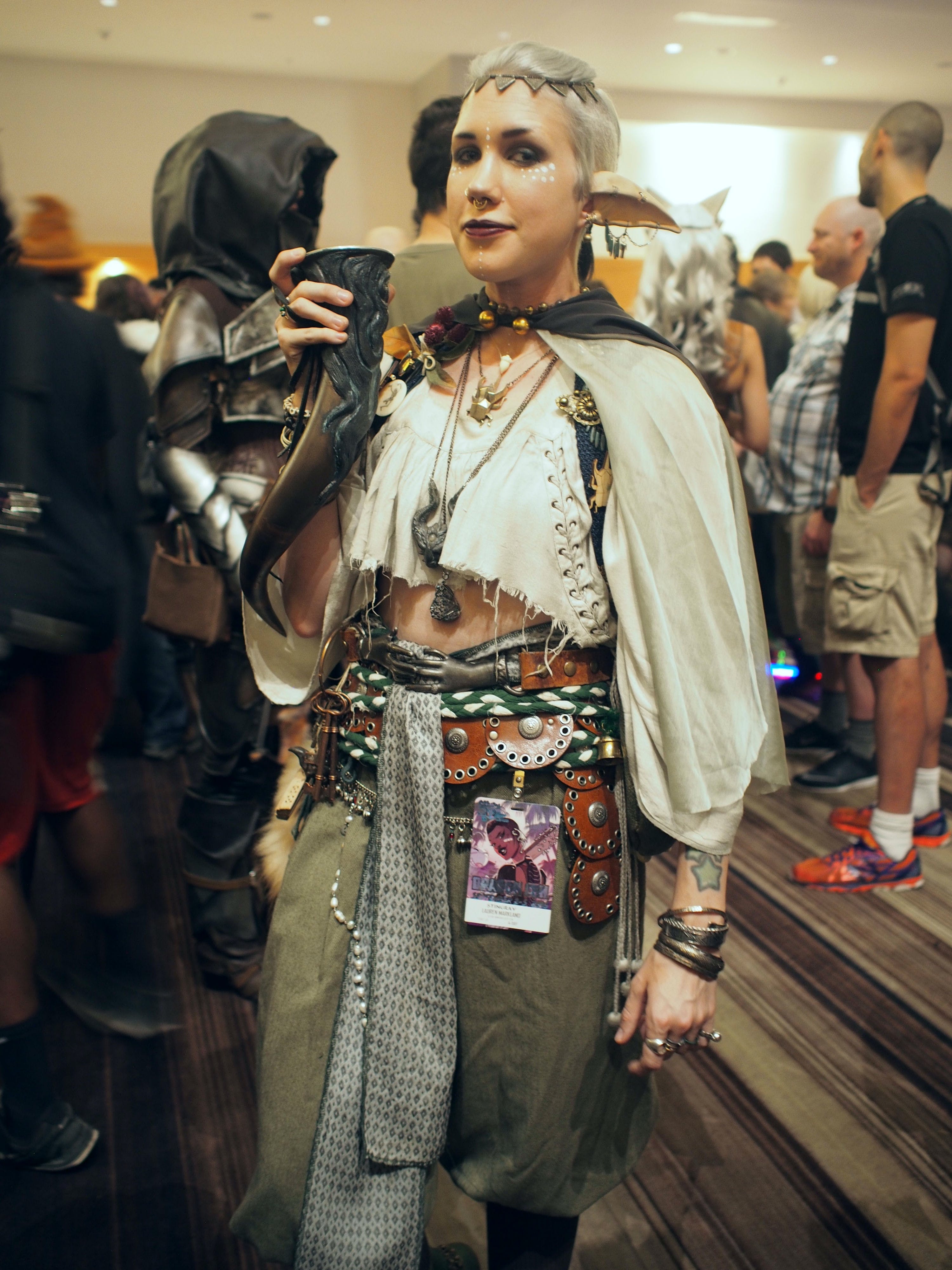 A Savannah College of Art and Design graduate with a passionate talent for cosplay, Markland’s creations cover everything from Japanese fashion trend shironuri to Pyramid Head from the video game series Silent Hill. Her meticulously detailed take on an elfen look at this year’s DragonCon is stunning as well, but it only scratches the surface of her talents. Markland makes all her costumes herself. 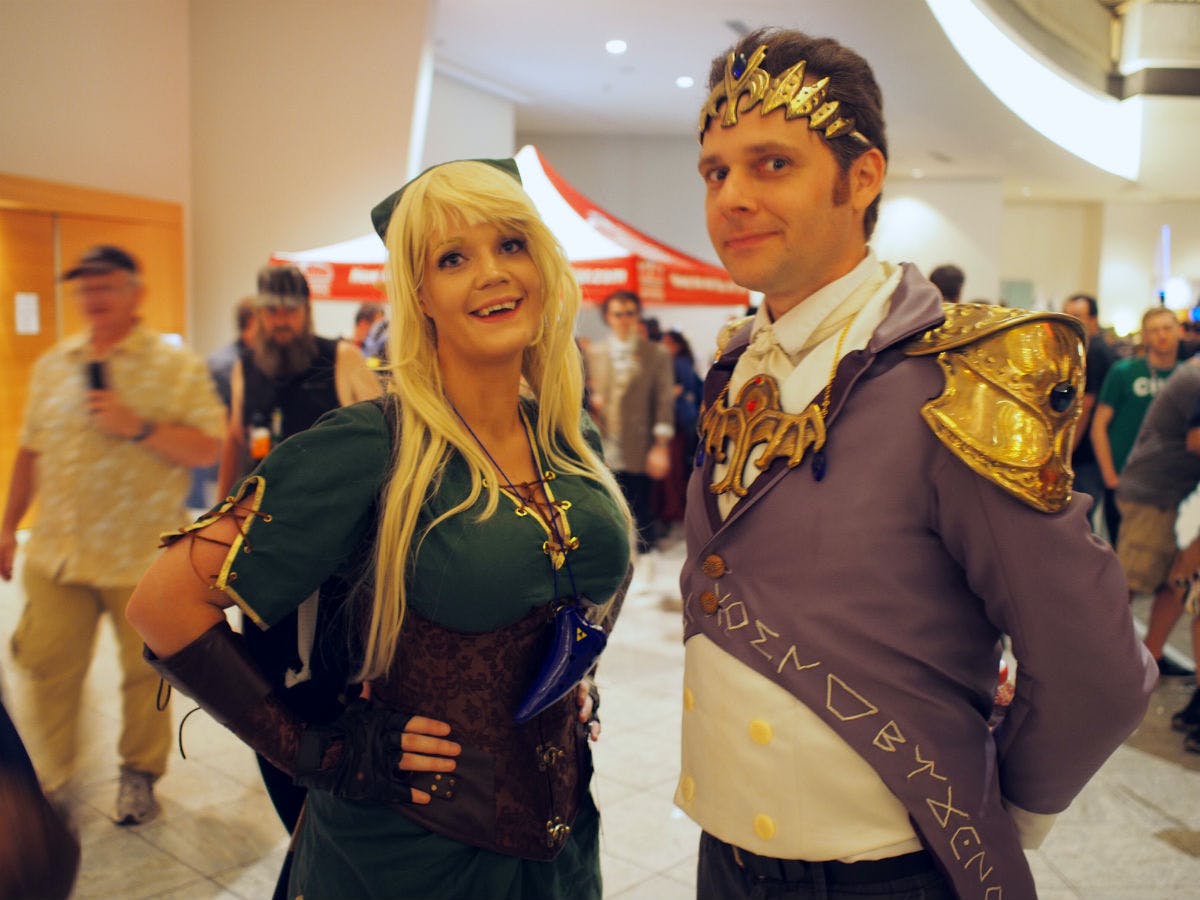 While Consell’s take on this costume from The Legend of Zelda is striking, the story of how it came about is perhaps even more so. He writes quite frankly in a blog post about how many failed attempts he made before getting it to where it is now, showing off just how much of creating your own cosplay expertly is a learning process. It’s also notable that Consell created the brass pauldrons, necklace, and crown by hand.