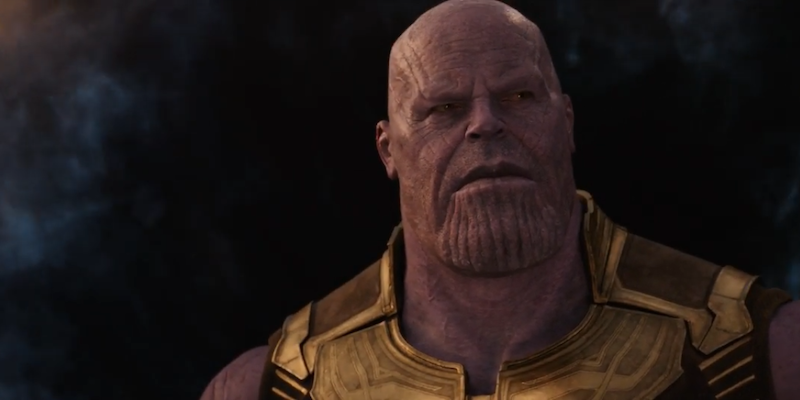 The ‘Avengers: Infinity War’ trailer is here—and it is perfect

It's an epic battle, involving every Marvel hero to date.

The trailer for Avengers: Infinity War has arrived, introducing the epic finale to Marvel’s Avengers franchise.

Heavy on battle scenes and light on emotional detail, the trailer brings together a massive ensemble cast of the Avengers, Guardians of the Galaxy, and assorted hangers-on like Doctor Strange, Spider-Man, and Loki.

Depending on your area of interest, the highlights include a starring role for Thanos, the reappearance of the Winter Soldier, and our best look yet at Captain America’s beard. Also,  it confirms that Bruce Banner isn’t trapped as the Hulk after Thor: Ragnarok, which undoubtedly came as a relief for Mark Ruffalo.

Pitting Thanos against an epic team of Marvel heroes, this film will (hopefully) conclude some emotional arcs and loose ends from previous movies. The bad news is, you also have to care about Infinity Stones.

Directed by the Russo Brothers (Captain America: Civil War), Infinity War is due out on May 4, 2018. A direct sequel will arrive in May 2019, completing the story.