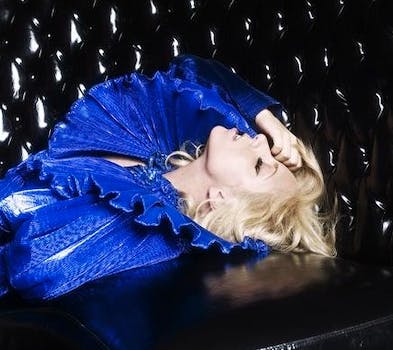 YouTube continues its rise as a power player in the music industry, reaching distribution agreements with France's Society of Authors, Composers and Publishers of Music and Universal Music Publishing.

YouTube’s takeover of the pop music landscape appears to be going global.

The agreement allows for YouTube to distribute music published by SACEM and UMP to 127 new countries throughout Europe, the Middle East, Asia, and Africa, a move that will boost YouTube’s musical presence and make it easier for publications like Billboard magazine, which recently began factoring YouTube plays into its Billboard Hot 100 charts, to better realize what’s popular throughout the world.

“SACEM is proud to be the first authors’ society in the world to have signed an agreement of this scale with YouTube, the world’s leading digital platform of music videos,” said SACEM CEO Jean-Noël Tronc. “This contract bears witness to our commitment to increasing both the visibility of works and the remuneration of our members, and of those of our partner UMP, with a major internet service, YouTube, the number one vector for discovering works on the internet.”

UMP chairman and CEO Zach Horowitz offered much of the same, adding that “the digital market can only flourish if creators receive fair remuneration delivered through efficient and innovative licensing solutions.”

The news comes six weeks after Billboard reported that UMP was climbing into bed with two major YouTube networks, Maker Studios, and Fullscreen, Inc., an agreement that allows for YouTube’s content creators to use UMP’s content in videos, with the publishing company recouping an undisclosed percentage of revenue from ads that run alongside those videos.

It also arrives 10 weeks after news broke that YouTube was nearing a renewed deal with Vevo that could be worth as much as $50 million. The music video-streaming site, the largest on the Internet, is co-owned and operated by Universal Music Group in tandem with Sony Music Entertainment.

One country that won’t be affected by the agreement is Germany. The European nation’s largest music royalties collection agency, GEMA, has been at odds with the video-sharing site since April 2009, and recently broke off all negotiations over proper royalty rates and tenets concerning intellectual property and copyright law.