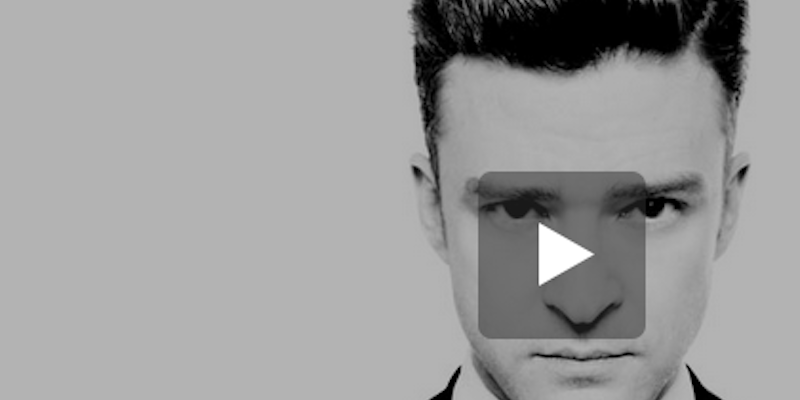 The deal is reportedly worth $50 million, and may give YouTube parent Google a 10 percent stake in Vevo.

A deal’s not set in stone yet, but at this point it’s practically imminent: YouTube’s operating umbrella Google will renew its agreement with Vevo, the music video website founded by super-duper major labels Universal Music Group and Sony Music Entertainment.

According to The Guardian, the deal could be worth as much as $50 million and renews a relationship in which Vevo, comScore’s most popular music video site on the Internet, provides YouTube with the full extent of its content—a catalog that contains more than 50,000 tracks.

The new deal is also reported to provide Google with a 10 percent stake in Vevo. It comes on the heels of a similarly structured arrangement—albeit one without the equity stake—that began in 2009.

If it goes through, it will be the second time in one year that Google has struck up a distribution deal with a third-party company. Last May, the search mogul threw $35 million towards gaming network Machinima.

YouTube and Vevo showed up in the news together last month when the Daily Dot reported that the video sharing site had stripped 2 billion views from the YouTube channels owned and operated by Sony and Universal. Following the publishing of that story, a Universal spokesperson told the Daily Dot that the two channels were dormant and that the labels had shifted their focus onto Vevo, which is where those views currently reside.

Vevo was completely mum on the subject of the arrangement when The Guardian sought out a comment, and YouTube spoke vaguely.

The video sharing site offered that “We always hope to renew our relationships with valuable partners so we can continue to provide YouTube users with the best possible music experience.”

CORRECTION: The headline of this story originally suggested that the deal between YouTube and Vevo had already closed. It was amended after a Google spokesperson informed the Daily Dot that this was not the case.