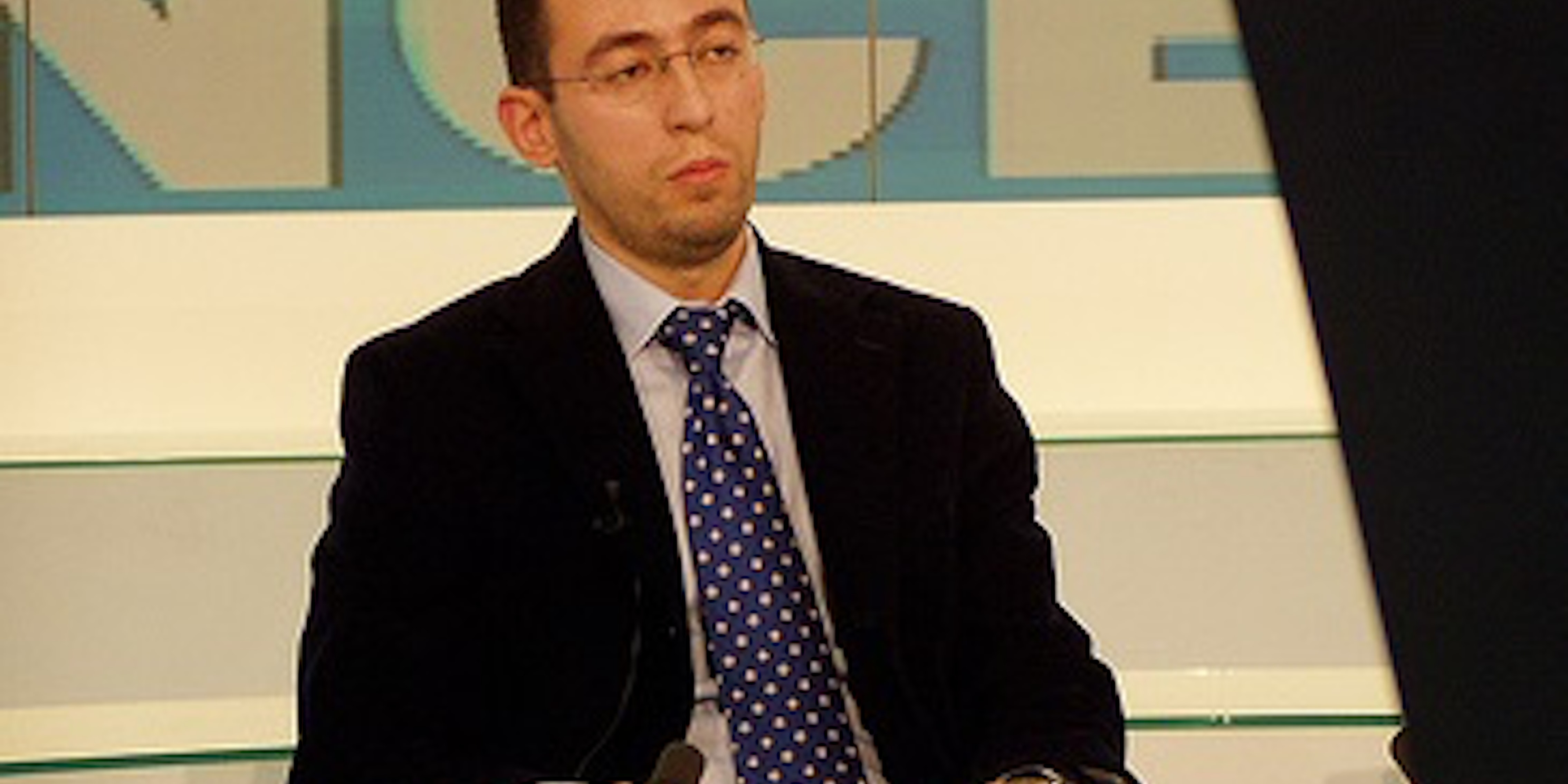 The Syrian regime supporters ran the accounts for a few hours Monday, spreading false reports on Arabic account @FRANCE24_AR and @observers, which relates to the outlet’s citizen journalism platform The Observers.

On the former, the hackers posted four tweets to more than 405,000 followers, falsely reporting the death of Free Syrian Army commander Riad al-Asaad (among others), according to FRANCE24. The hackers also tried to gain access to FRANCE24’s French- and English- language accounts, according to the government-owned network.

Julian Pain, who leads the Observers project, claimed the hackers compromised the FRANCE24 website, too.

Civil war has raged in Syria for two years, leaving as many as 70,000 dead, according to the United Nations.

This marks the latest in a line of attacks on prominent outlets by the SEA. Last March, it hit news channel Al Arabiya’s English Facebook page, and forced LinkedIn’s blog offline the following month. The group took over an Al Jazeera Twitter account in June, and last week targeted non-profit the Qatar Foundation and news service Agence France-Presse.