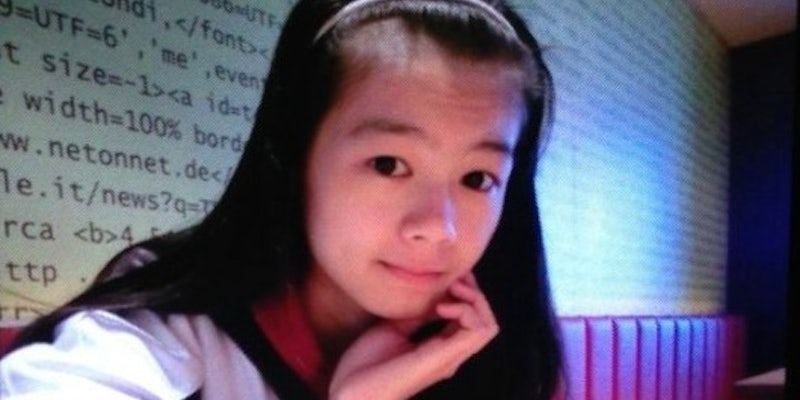 Did China’s Twitter play a role in this teenage girl’s murder?

16-year-old Lai Zengyuting chronicled her life on Sina Weibo, and her killer may have used that information to track her down.

Like millions of other young women across China, 16-year-old Lai Zengyuting chronicled her life on Sina Weibo, the country’s Twitter-like microblogging network. The high school student from the southern mega-city Shenzhen liked to post pictures of food (chocolate sweets and noodle soup and even stir-fried bullfrog—she’d never had that before, she explained, and was pretty nervous about it) and of course pictures of herself, too. Sometimes, she posted her location, like she did on Jan. 11 at a teahouse on Dianxin Road, in Shenzhen’s Boa’an district, where she was studying.

If you wanted to, you could click a button, and see her location pop up right on a map.

On Jan. 12 Lai disappeared. The next day, police found her body dumped in a Shenzhen junk shop.

The case has received widespread attention online in China, and shows how the country’s social media saturation is changing society, for better and worse.

Many wonder if Lai’s murderer stalked on her on Weibo. The service has very limited security features. Anyone with a Weibo account could have seen her photographs, watched as she updated her location across the city.

But even as Chinese netizens criticized Sina Weibo as a “murder tool,” they were turning Lai’s blog into a living memorial, posting candles and commenting on her old posts. Others were following the investigation on the Shenzhen police department’s own blog, which hosts a streaming notice board at the top of its page.

Meanwhile, Lai’s family took over her blog to post thank you notes to the thousands who had expressed condolences.

On Jan. 21, they posted an announcement: Police had arrested a 19-year-old man, surnamed Meng, at a hostel in the city’s Longhua District. Meng hailed from Guizhou, the capital of Guiyang province. The announcement was shared 2,374 times and received more than 7,000 comments. Lai’s name, meanwhile, became a trending topic on the network. She was mentioned more than a million times, according to The Nanfang.

Police haven’t revealed how they tracked down Meng, nor if Sina Weibo played any role in the murder. But Guizhou is more than 700 miles away from Shenzhen. Perhaps Meng moved down to Shenzhen for work—it’s a bustling, booming metropolis just an hour north of Hong Kong.

Or maybe, he traveled down after finding Lai’s photographs and location on Sina Weibo. That’s something anyone, anywhere in the world could have done. 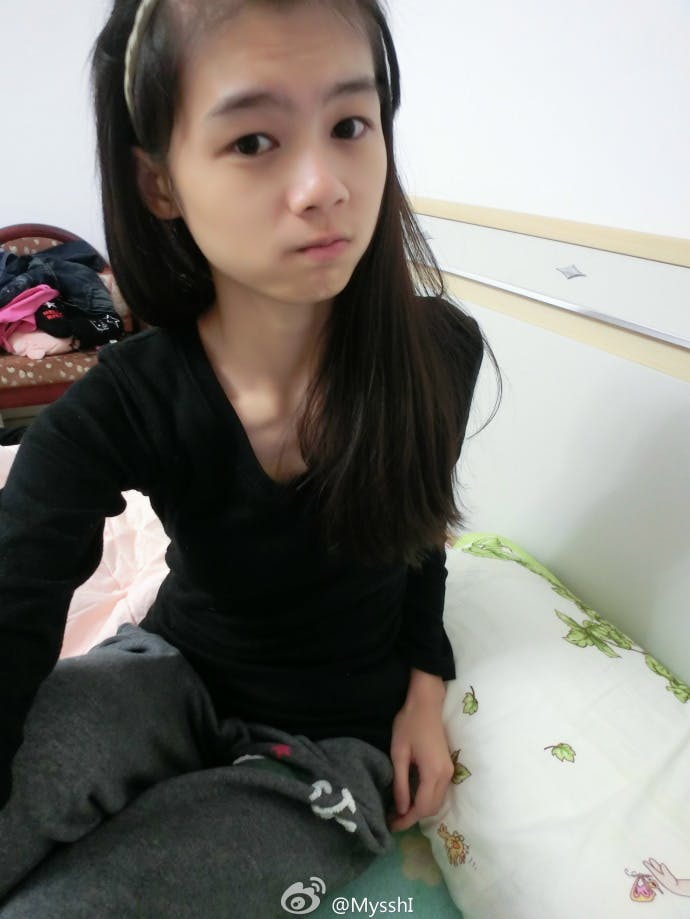 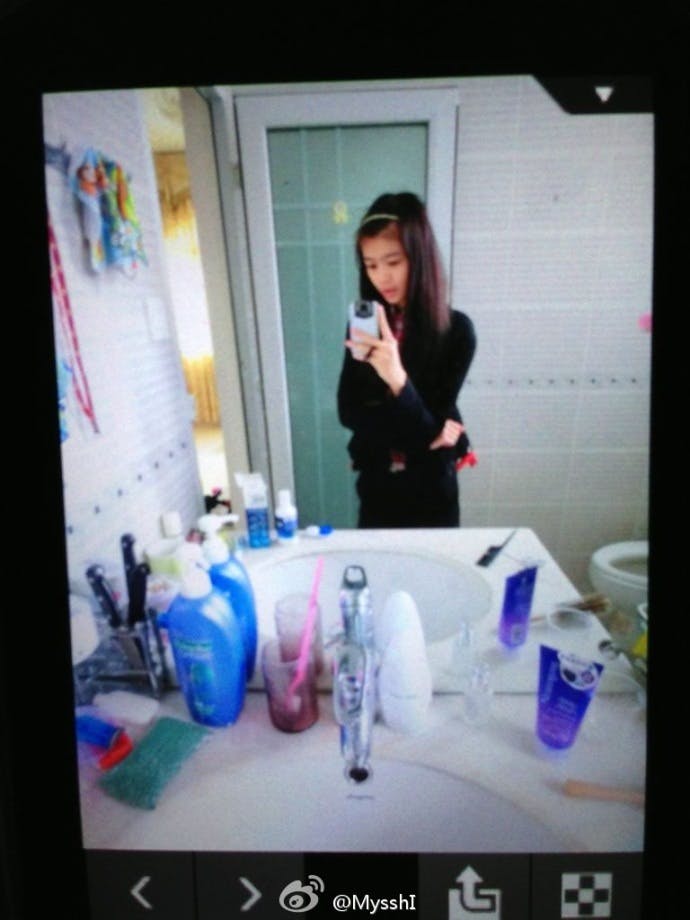 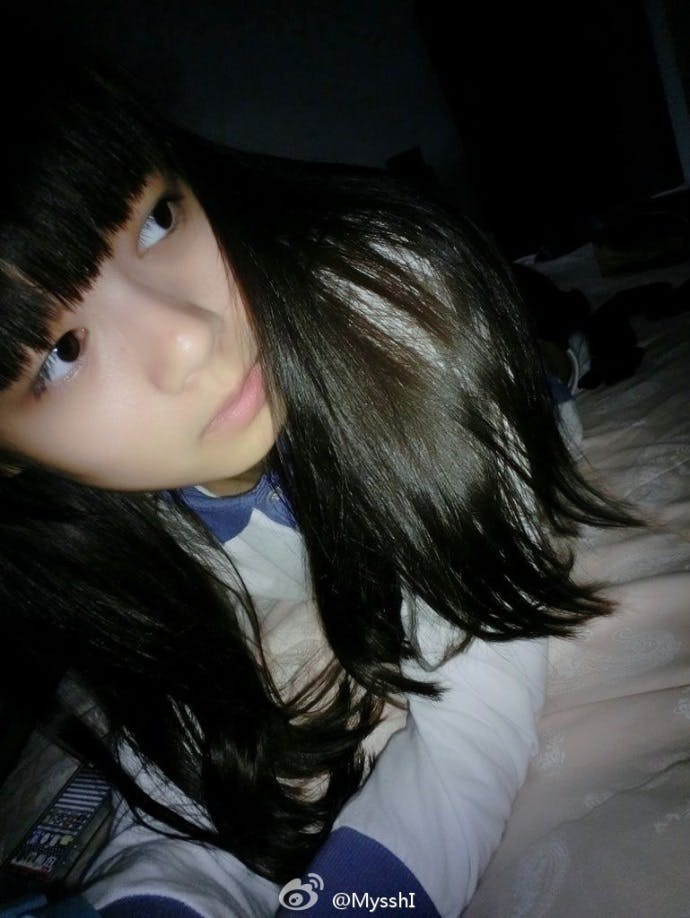