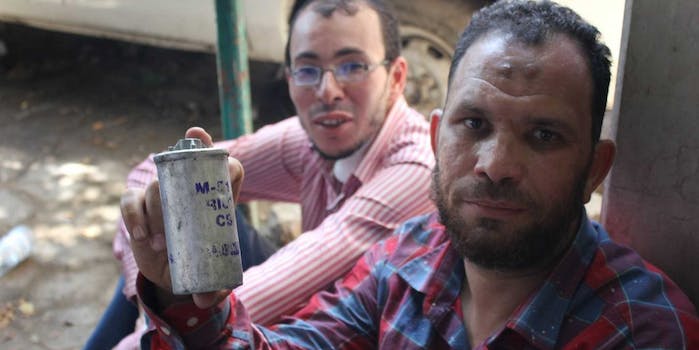 An American redditor in Egypt took these stunning protest photographs

"I took the metro to the protest to save money, and pretty much just walked into it," the redditor wrote.

An American redditor embedded among the chaos in Egypt has uploaded a trove of pictures for anyone to use, view, or share.

“I took the metro to the protest to save money, and pretty much just walked into it,” user campbmic posted to Reddit‘s r/news. “I have a camera and an iPhone (only wifi no service) I had to upload my pictures at an Internet cafe.”

Campbmic, whose recent Reddit history shows he’s been traveling around the world, arrived in Cairo Tuesday night. He said he then spent all day Wednesday among the protesters, who he said “welcomed” him to join them once he explained he wanted to share their story.

Egypt’s declared a state of emergency Wednesday, as clashes between protesters and government forces resulted in at least 500 dead. The country’s first democratically elected president, Mohamed Morsi, hasn’t been seen since he stepped down in July; its vice president, Mohamed ElBaradei, resigned Wednesday.

“Throughout the day I interviewed several protesters,” campbmic said. “From what I could gather the protesters are actually a mix of Morsi supporters and opposers. Those who don’t support Morsi are protesting against the military who ‘take our vote and throws it in the trash.’ While Morsi wasn’t who THEY voted for, it was at least who the Egyptian people voted for.”

The following is a sample of campbmic’s photography. Warning: Some of it shows graphic injuries and is NSFW.

The full album of 42 photos in all their high-resolution glory is available at Imgur. 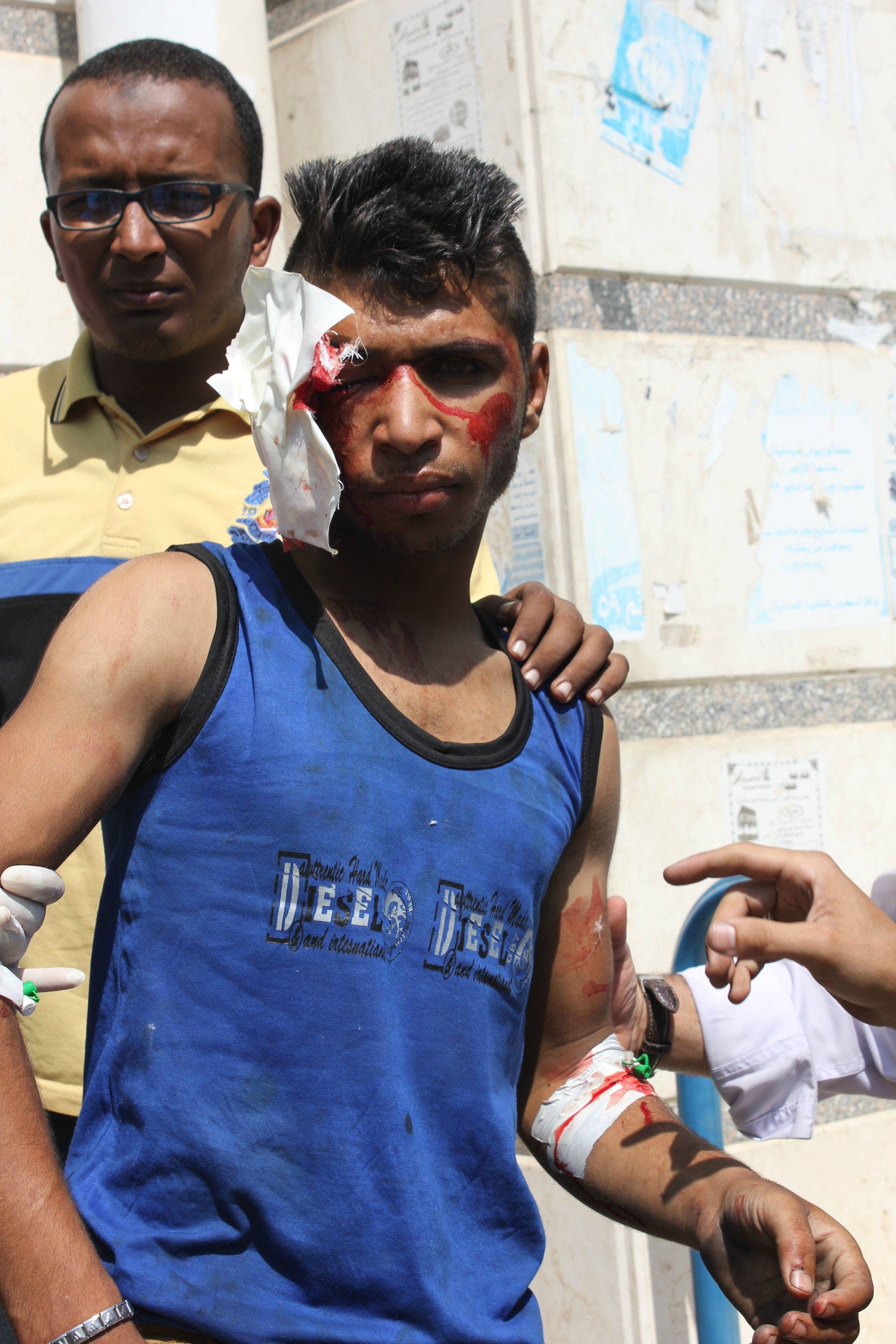 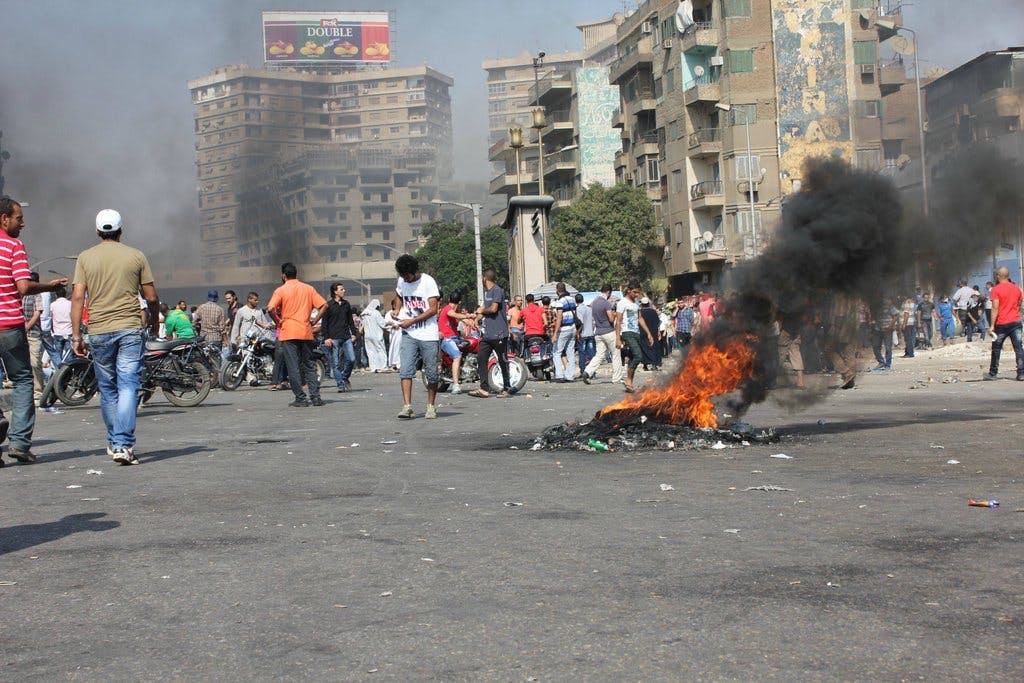 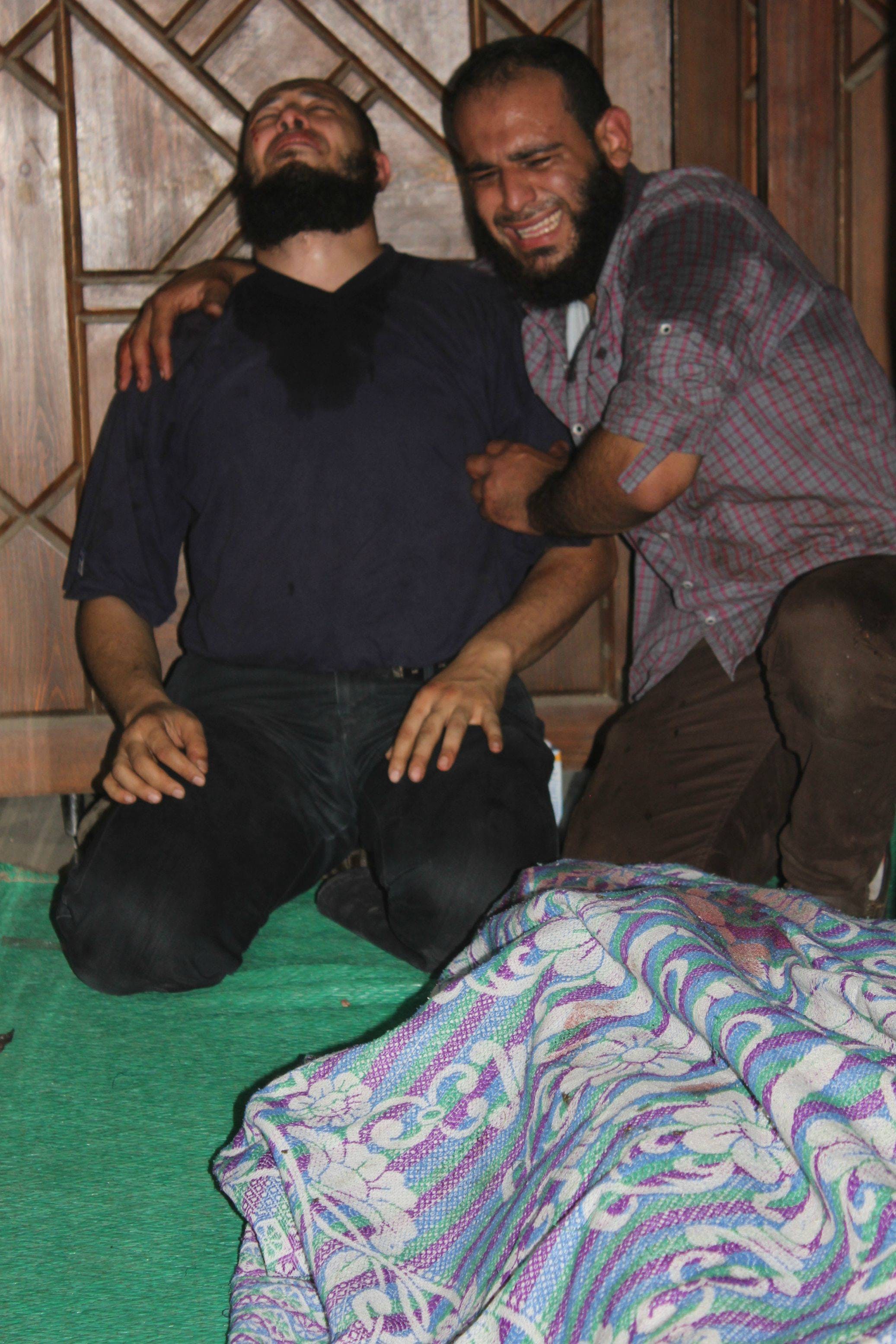 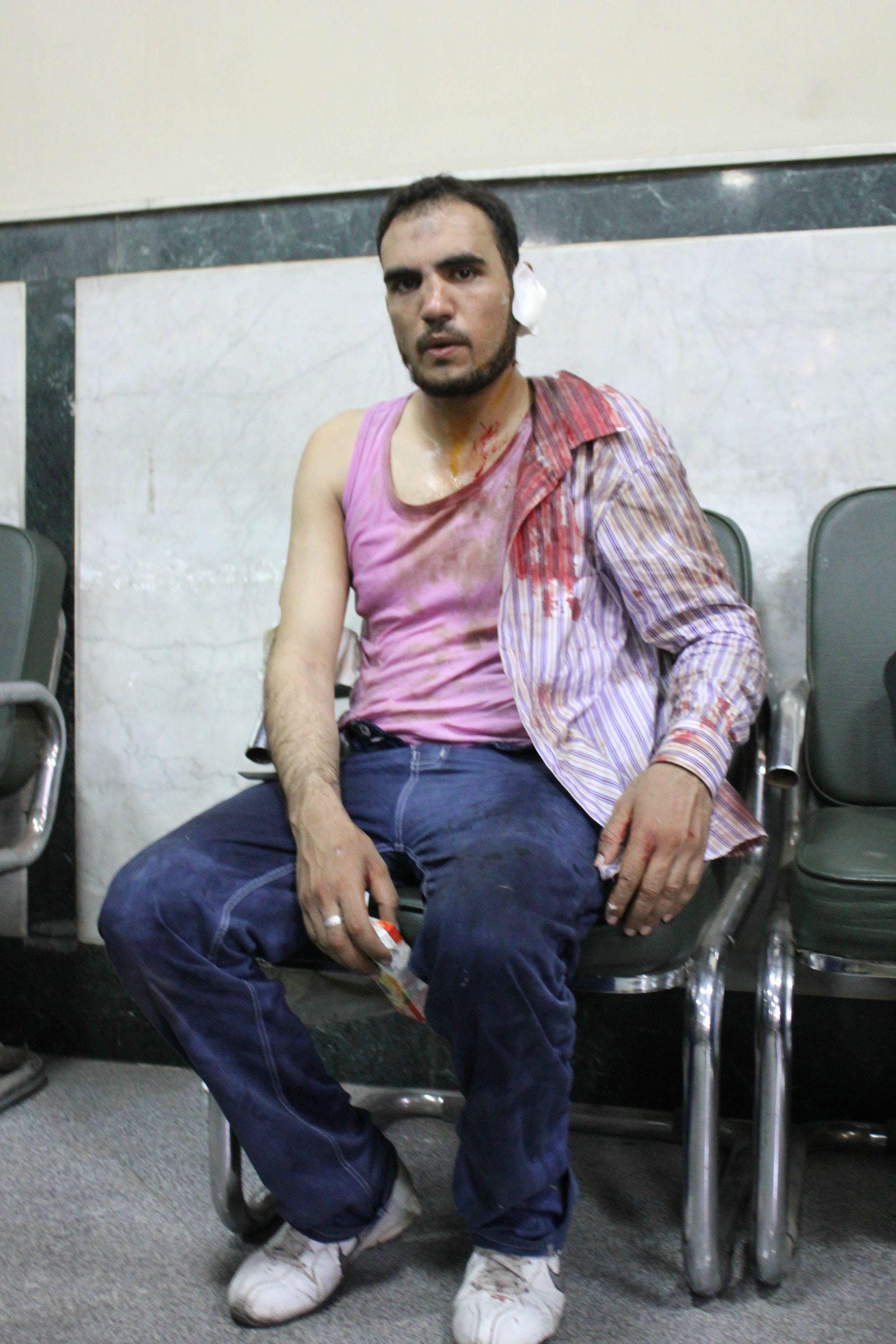 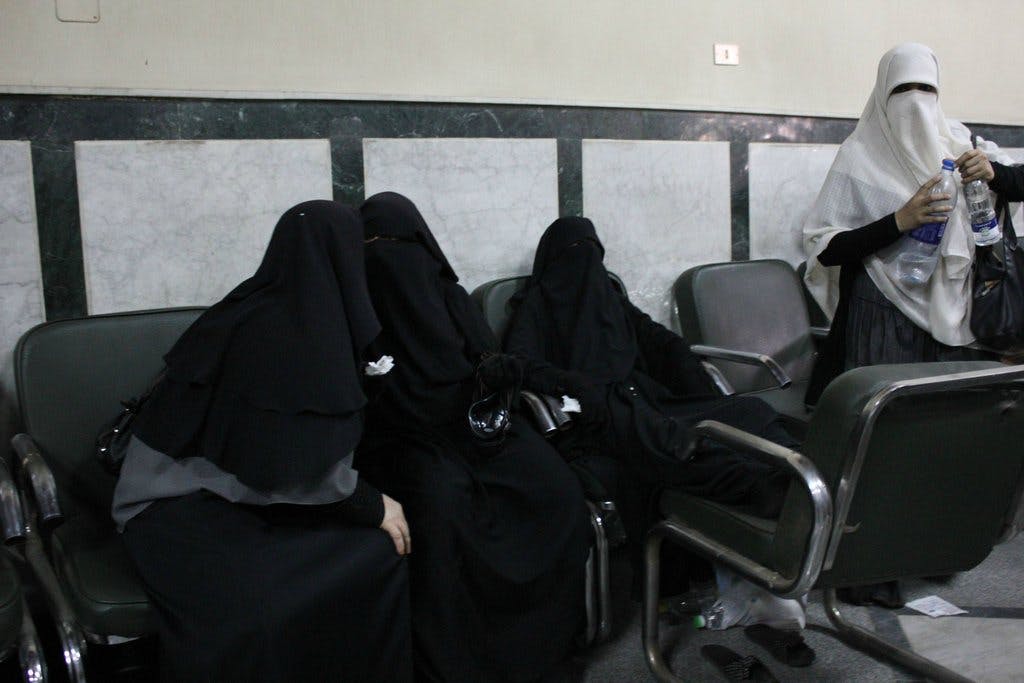 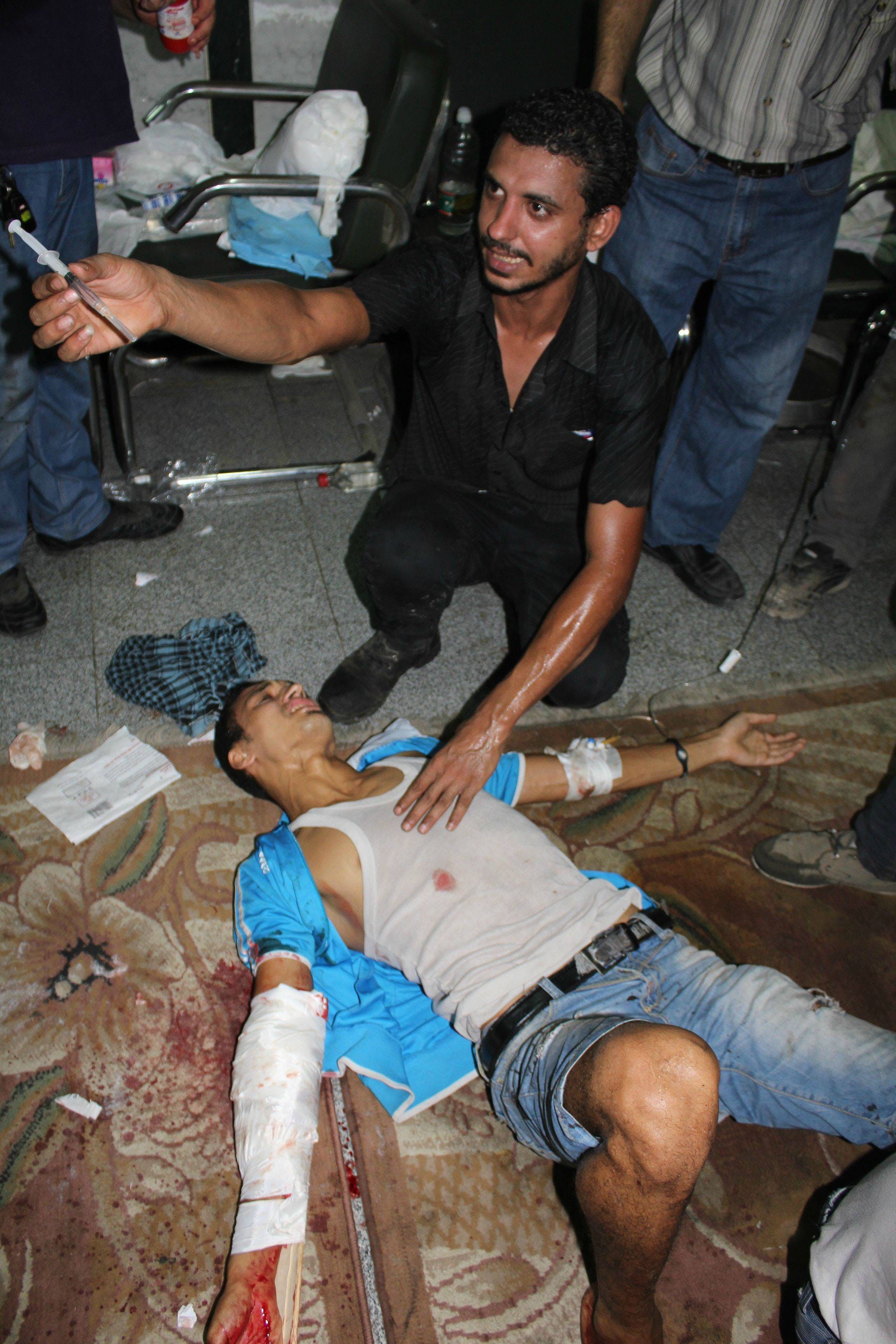 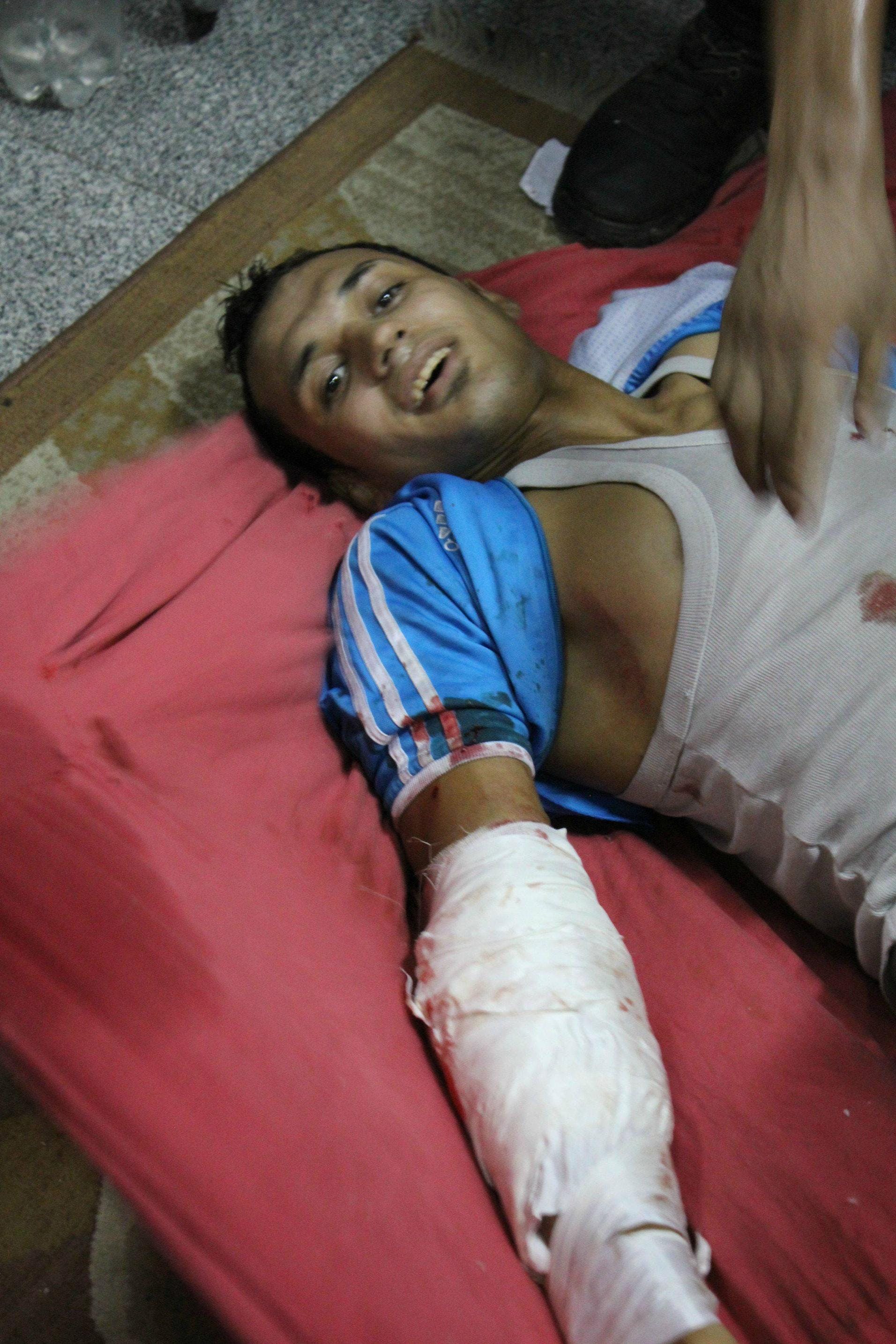