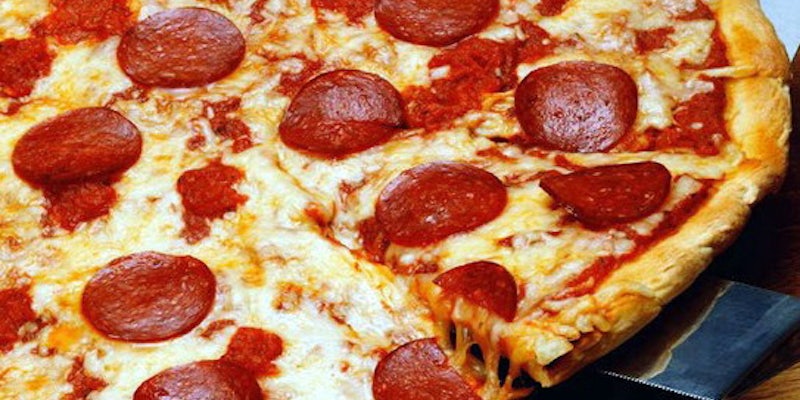 After the Boston Marathon explosions, redditors scrambled to help out their fellow man—even if all they could do was this.

After the Boston Marathon explosions, redditors scrambled to help out their fellow man—even if all they could do was buy pizza.

So redditors bought the city enough pizza to flood the Harbor.

News of the April 15 incident spread quickly on social media. As updates and information flooded into every subreddit from r/boston to r/running, many redditors took it upon themselves to offer more than condolences or opinions.

Perhaps the most noticeable collective effort came from the subscribers of r/Random_Acts_of_Pizza. The subreddit, which allows subscribers to give each other pizza as an act of kindness, received an offer/request for assistance almost immediately after initial reports of the explosions began flooding social media on Monday afternoon.

“There are probably hundreds of redditors like me who would love to help out anyone who needs it in Boston. Pizza/dinner seems like the best thing we can do right now without interfering with the authorities,” poster iamnotevenperturb wrote.

Hundreds of redditors replied. The Red Cross took note of the offer and agreed to become involved. iamnotevenperturb was forced to make numerous edits and updates to the thread, including this one:

“I’m so sorry that the hospitals are no longer able to accept the pizzas. At the time of the roll-out of this plan they had not declared a SOE. Please go that extra mile and find other places they can deliver the pizza to. Any help would be appreciated.

“I’d suggest having some pizzas sent to the Emergency room of the local hospital for those treating and those waiting. We may not order enough for everyone, but it’ll be something.”

“I’m sure you’ve had a rough day. PM me and we’ll make this happen,” redditor lovelylove88 wrote.

It’s not the first time Reddit offered a massive helping hand in times of need. In February 2013, Boston redditors helped a kidney transplant patient acquire a special brand of prescription medication during Winter Storm Nemo. In May 2012, redditors helped one of their own find a hit-and-run driver.