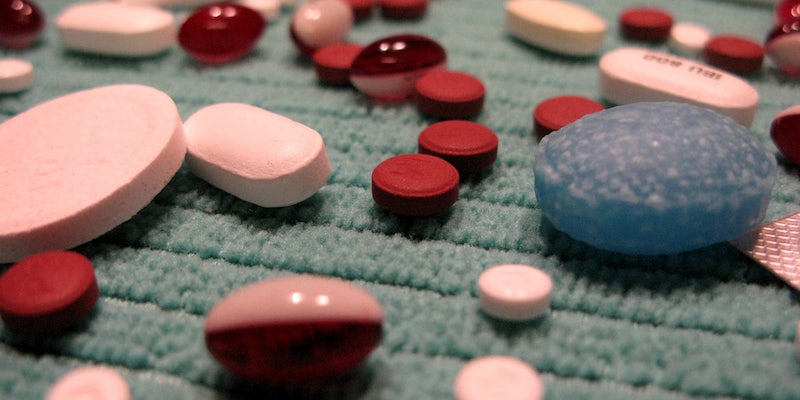 As Winter Storm Nemo found its way through the northeastern United States on Feb. 9, redditor chewy01234 discovered that his prescription medication was in New York.

He was in Boston.

“r/Boston can you help a guy with a Kidney Transplant out in this snow storm?” he posted to the city’s subreddit.

Chewy01234 explained that his bottle of Prograf, a medication designed to lower the body’s immune system after receiving organ transplants so as to stave off rejection, was mistakenly left in New York. An attempt by his mother to express ship the package to Boston was fruitless, as post offices in both areas closed due to the storm.

Within hours, upvotes and comments began pouring in from chewy01234’s fellow redditors. Less than four hours after the post, one offer in particular managed to stand out from the rest.

“I just sent you a message. I have prograf to spare, and a car that doesn’t need digging out. I live in Brookline and can probably get it to you pretty easily. Check your messages,” rockstaraimz, herself a kidney transplant recipient, commented.

“SUCCESS!! rockstaraimz came through and dropped them off to me moments ago. She saved my weekend (and possibly my kidney!) Thank you to everyone else who was willing to help as well. Thank you Reddit for existing. Another Reddit success story!!”

The thread exploded with positive reactions to chewy01234’s story.

“Seriously, this made my month, maybe year. rockstaraimz, you are a freaking hero,” KaraAlissa commented.

Needless to say, rockstaraimz herself was also overcome with emotion.

“Holy crap! When I crashed last night this story had about 20 upvotes and I didn’t think twice about it. I log in this afternoon and I am Reddit famous!” she said.

rockstaraimz also noted that she had been given roughly 2 years’ worth of Reddit gold for her philanthropy.

Such generosity is not unprecedented on Reddit. Previously, redditors have raised funds for a man stricken with terminal kidney cancer to travel the world and also helped an admin during a struggle with leukemia.