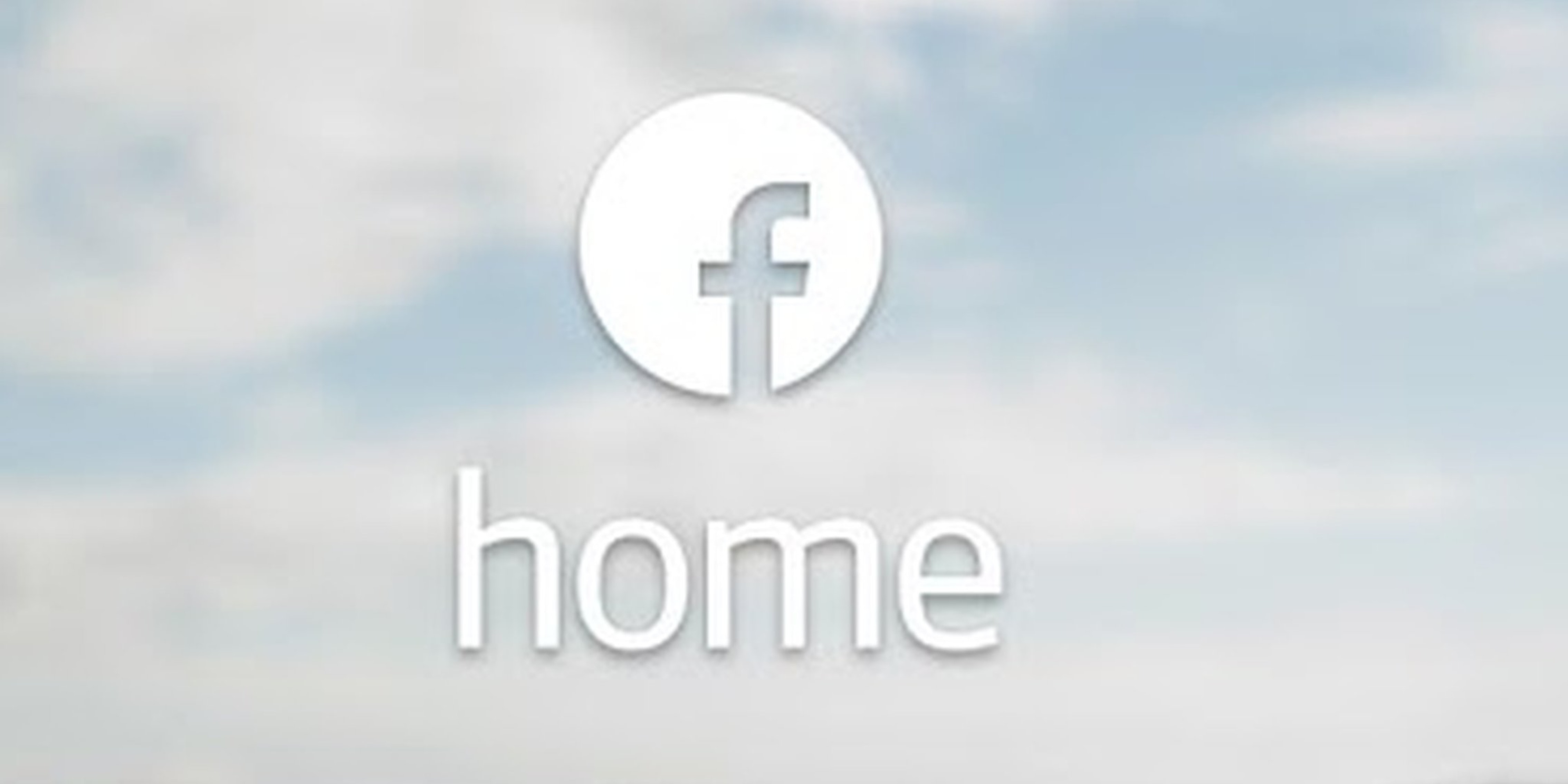 The reviews are in. Facebook home is a bona fide failure.

The company’s Android-based integration software became available for download at the Google Play store on Friday, and the negative reviews came pouring in immediately.

Not what Mark Zuckerberg & Co. were hoping for, we’re sure.

But why exactly are Facebook Home users so unhappy? The reasons run the gamut from the invasive nature of the software—something we warned you about when the product was first announced—to how much it drains a device’s battery life.

“Woah! This has made my phone difficult to use,” added Nikhil Kumar. “You may end up hating to use your phone because of this app.

“This is the most obnoxious and invasive app ever created!” decried reviewer Heidi Dernbach. “Facebook is not the center of my life, and I definitely don’t want it to be the center of my phone. What a horrible idea.”

“If you use your phone primarily for Facebook, this app may be for you,” Adam Scharp noted. “Otherwise, you will feel like your phone has been infected by the Facebook Home virus. It hijacks your OS.”

“Killed my battery within 4 hours,” Rob Lister, owner of an HTC One X device, reported.

Another interesting complaint we saw stemmed from the content posted on Facebook itself and not from the functionality of the software.

Even some of the 5-star reviews acknowledge that Facebook Home isn’t for everyone.

“I tried it out just to see if I’d like it,” reviewer Bessie Arino wrote. “Although I do not like it, it’s a really good concept. It was really smooth and looked wonderful. But it basically took the Android experience out of my phone. If all you use your phone is to go on Facebook and use apps, it’s great. But if you care about customizing your Home screen at all, this is definitely not for you.”

As the Next Web pointed out, Google Play only allows Android users who have downloaded software and apps to rate and review them, so all of the negativity is legitimate.

But, hey, at least the commercials for Facebook Home are funny.