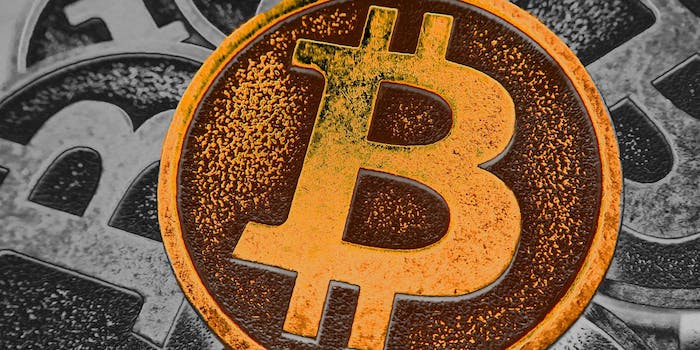 This $150 million Bitcoin transfer may be the biggest in history

Nobody knows who just moved a mountain of digital currency or who received it.

A very wealthy Bitcoin user made what may be the largest transfer of money in the currency’s history Friday.

To put that into perspective, that’s about 1.6 percent of all bitcoins in existence.

Because Bitcoin is pseudonymous, it’s easy to tell a user’s transaction history but almost impossible to tell who that user is unless he or she wants to come forward. According to the account’s transaction history, it has previously been used to wager on letsdice.com, a Bitcoin gambling site.

Speculation is already raging as to who made the transfer, and why. Some say it might be Richard Branson, who announced Friday that he’d already accepted Bitcoin in exchange for sending some lucky user to space. Others guessed the Winklevoss twins—they of the famous dispute with Facebook‘s Mark Zuckerberg—who have claimed to own more than 90,000 bitcoins. Yet others have speculated that’s it’s the resurgence of Bitcoin founder “Satoshi Nakamoto“—who may or may not be a real person—and who’s believed to own up to 1 million bitcoins—worth more than $700 million at today’s exchange rate.

The same anonymity that makes it hard to identify the owner of this Bitcoin stash also makes it hard to know whether the money even changed hands: It’s fairly common for one person or company to own multiple Bitcoin addresses.