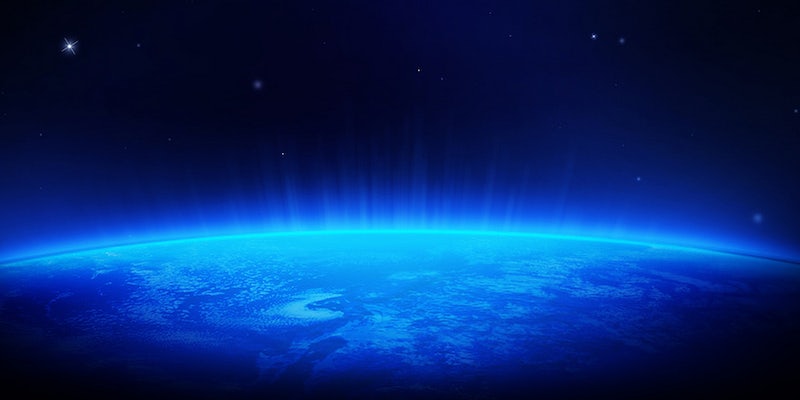 Richard Branson will trade you space travel for bitcoins

Apparently, the billionaire founder of the Virgin Group has sold a ticket to space to an early Bitcoin investor for $250,000 worth of the volatile digital currency. The woman was apparently a flight attendant who, in Branson’s words, made “quite lot of money getting into bitcoin early on.”

So here’s a sentence to read twice: A flight attendant bought a quarter-million-dollar ticket to space from a private-island-owning billionaire using a digital currency prone to weekly price swings of up to 80 percent.

Reality check. First off, these tickets to space are to suborbital space, which is nothing to scoff at, but it’s not the moon either. Second, lest we ratchet up our galactic expectations, none of these commercial space flights have actually happened yet. Third, Branson cashed in the Bitcoin immediately after the transaction, which makes the transaction more akin to a digital PayPal payment than an embrace of the new Fed-less currency.

So why the spin?

Who knows. But for one thing, Branson himself is an early investor in Bitcoin. One of the major criticisms of the currency is that few businesses actually accept it. In fact, most bitcoins—64 percent—aren’t spent at all, they just sit in wallets as their owners, including Branson, hope they will appreciate. In “accepting” bitcoins, Branson makes them seem like a viable form of payment, which will no doubt cause more people to buy them. And the more investors there are scooping up the coins, the fewer there will be on the market, causing demand—and thus the value of bitcoins—to rise.

Of course, the flip side of this strategy is that by cashing them in immediately, Virgin Galactic is not only showing that it doesn’t actually have all that much bottom-line faith in the currency, it’s also putting more Bitcoins back on the market which, on a large enough scale, causes their value to drop.

That said, it’s unlikely the billionaire takes all that much time away from his space entrepreneurship to sit on his private island and mull over how to game the Bitcoin market. He probably just thinks it sounds cool to trade space tickets for an Internet currency. And, of course, it does.