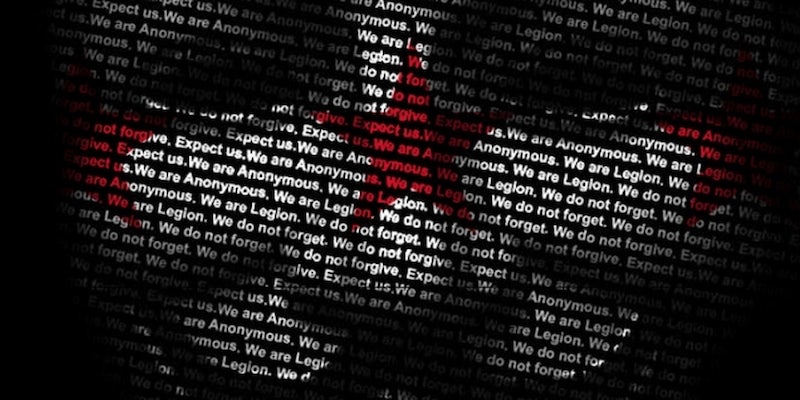 The group fears revealing the names could cost lives.

Anonymous is having a Hamlet-like crisis of conscience over OpSyria, the group’s operation to hack and expose the Syrian government and its semi-official hacking team, the Syrian Electronic Army (SEA). Some Anonymous members fear there’s significant chance the operation will end up costing actual human lives.

That’s because the group claims to have proof of the identities of five key players in the Syrian Electronic Army. Exposing those people, particularly if they happen to be located outside of Syria, could mean their targeting and eventual death at the hands of anti-Assad forces, whether the rebel Free Syrian Army or a foreign government that involves itself in the Syrian civil war.

Naturally, we can’t independently confirm the names, and the group hasn’t provided us with its evidence. But OpSyria seem convinced they’ve dug up the SEA’s real identities, a disparate group of hackers they claim are spread out as far as Romania and Russia.

We asked blackplans, who acts as OpSyria’s press contact, why it hasn’t published those names yet. The answer is nuanced, and complicated. Here is what the OpSyria team believes about the evidence, and why they’re not sharing it—yet.

We are, oddly, concerned about the moral implications. Even though Vice and [security journalist Brian] Krebs seem less concerned. We have identified the leader of the SEA, the rabbit hole is deep. Doxing someone in a warzone. Vice identified one of the leaders, but the main force behind the SEA is someone else. Syrian_34G13, this is why he doesn’t talk to the media, even though he is the most tech savvy and western influenced member. We have evidence that he not only has ties to the U.S., but that he used to work for a major corporation before 2011. We have a secondhand account of him meeting with Assad in 2011, we are investigating this angle. The source seems legitimate.

DD: So, you’re convinced they’re a government paramilitary group? From inside Syria or from Russia, as rumored? And what can you tell me about the betrayal you referenced here?

So, @Official_SEA16 & Deeb @ThePro_Sy, tell me, what did you do after @UnitedSyrHacker betrayed you? Did you have Saqer killed? #SEA #Syria

There are a few Russian members, and there are some paid members, [and, according to screenshots, a fair number of spammers] but there are a core with Syrian government links. Saqer betrayed the SEA in 2011, sided with anti-government forces, you can see his defacements and tweets abruptly end. We have found members discussing this. Notice the SEA has gone a little quiet, refuses to answer any of my tweets. Odd, no?

DD: It could be a death sentence, couldn’t it?

They don’t know what to do, members still in Syria cannot back out now. Their fates are tied to those of Assad now.

Still, we have to ask ourselves, do we risk their actual blood on our hands? It is the definition of serious business.

DD: Yes, and not something everyone thinks about when they want to join the cool kids in Anonymous. I’d be surprised if Deeb [the man identified by Vice’s Motherboard as the leader of the SEA] feels safe.

There is much internal debate on that issue. We are still digging, it is very much an ongoing project. We have pages and pages of information.