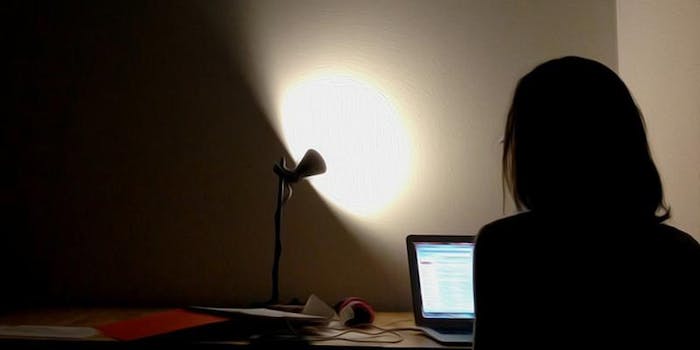 She reportedly planned to bomb a bar.

A 23-year-old woman who ran a Tumblr page dedicated to Dylann Roof, the white supremacist who killed nine people in the 2015 church shooting in Charleston, South Carolina, was arrested Monday for charges of plotting a domestic attack, Vice News reports.

According to the U.S. Attorney for the Northern District of Ohio, Elizabeth Necron had bought “black powder” and “hundreds of screws” that made her a suspicious suspect. She was allegedly planning to bomb a bar in Toledo, Ohio.

Law enforcement officials started investigating Lecron after one of her associates reported that she was planning the attack.

Authorities said Lecron had corresponded with Roof, who is in federal prison, and tried to send him “Nazis literature.” She also flew 1,200 miles to visit Columbine High School, the site of the deadly 1999 shooting.

“Removing Elizabeth Lecron from the ranks of civilized society by virtue of arrest and prosecution thwarts her explicitly stated desire to engage in acts of death and destruction,” the FBI said in a statement. “This case is a testament to the value of an ever vigilant public, which had the courage to alert law enforcement as to the evil goals and intentions of this suspect.”