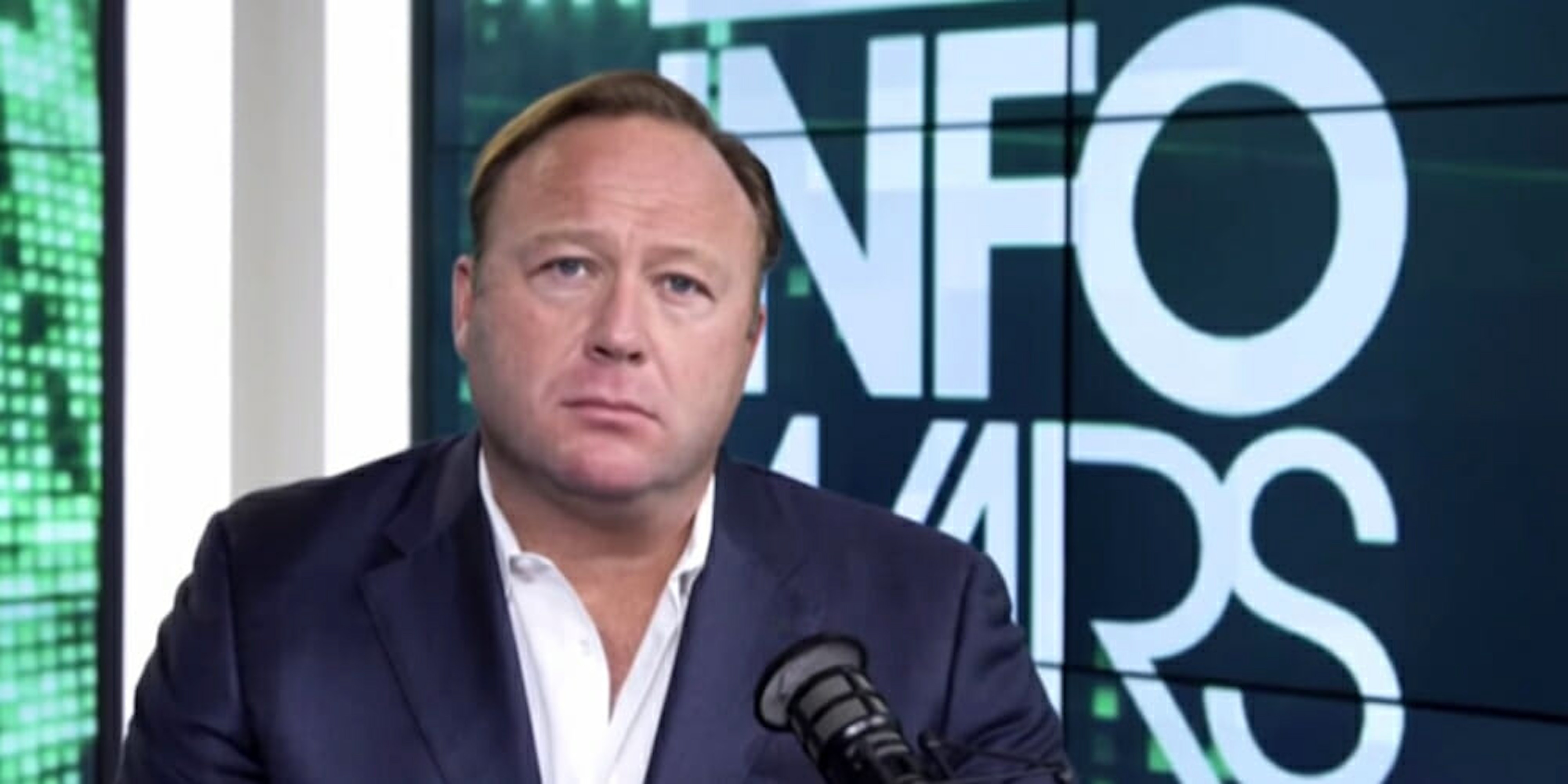 Vimeo is gathering a growing number of sites.

Video-sharing service Vimeo is the latest platform to ban Alex Jones and his controversial network InfoWars, citing the show violated the company’s terms of service.

Facebook, YouTube, and iTunes are just a few of the other content aggregators who have already remove Jones and his program dedicated to spreading conspiracy theories.

A Vimeo spokesperson told Business Insider that InfoWars “violated our Terms of Service prohibitions on discriminatory and hateful content” and the company “did not want to profit from content of that nature in any way.” Pressure from outside sources along with an alleged internal Slack discussion launched by employees unhappy that the videos still existed on the platform also behind the ban.

Twitter announced last week that Jones would not lose his account, even though a few of his tweets did violate company policy. Jones and his staff removed several tweets to “take the super high road,” and Twitter will allegedly keep a close eye on the account for the foreseeable future.

Vimeo CEO Anjali Sud is expected to announce the decision at a Town Hall meeting on Monday morning in New York.