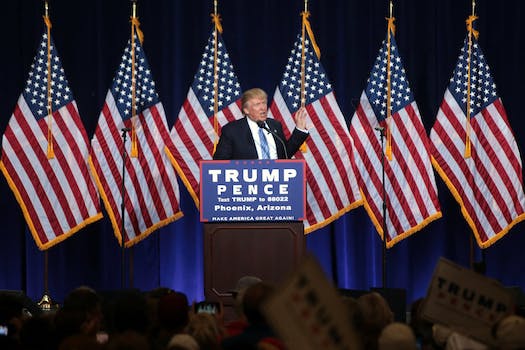 Report: Trump is outspending every political figure on Facebook ads

He's spent a quarter of a million dollars since May.

President Donald Trump—who aggressively rode targeted Facebook ads to victory in 2016—is outpacing all other political figures in ad spending on the site, according to a new report.

A study out of New York University, first published by the New York Times, found that Trump’s political action committee spent $274,000 since May 2018, making him the biggest political spender on the social network.

That money got Trump’s ads in front of 37 million people. By contrast, the next biggest spender on the network was Planned Parenthood, which spent $188,000 on ads that reached 24 million people.

The data comes from Facebook itself, which in May created a searchable archive of all the political ads on the site that includes identifying information about the groups that purchased them. The database is Facebook’s response to criticism that the social network was co-opted by Russian actors trying to influence the American electorate during the 2016 election.

You can read the New York Times report here.