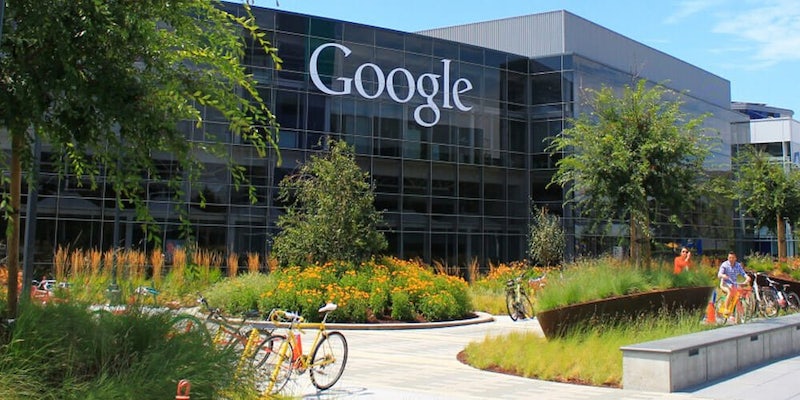 The investigation is set to focus on Google's search engine.

The Justice Department (DOJ) is in the beginning stages of preparing an antitrust investigation into tech giant Google, according to numerous reports.

Two unnamed sources familiar with the matter say the department has been gearing up for the probe over the past two weeks, according to the Wall Street Journal

Although such antitrust investigations are normally conducted by the Federal Trade Commission (FTC), which received criticism in 2013 after opting not to take action against Google, the DOJ has been given the green light to spearhead the effort.

The sources further noted that the probe would center around, among other things, Google’s business practices relating to its search engine.

Google, the DOJ, and the FTC have yet to publicly comment on the matter.

News of the alleged investigation comes as public perception towards major technology companies continues to sour.

A seemingly endless stream of scandals ranging from Russian interference during the 2016 election, as well as data misuse by Cambridge Analytica has led governments to increasingly take action.

In 2012, Google was ordered by the FTC to pay a $22.5 million penalty over allegations that it secretly tracked users of Apple’s Safari web browser.

The European Union (EU), however, has been much more aggressive. Last March, Google was fined $1.7 billion for its advertisement targeting practices. In total, the EU has ordered Google to pay close to $9.3 billion in penalties related to antitrust issues.

The alleged investigation also comes amid growing calls from politicians and other prominent figures to break up major tech companies. Most notably, Democratic presidential candidate Elizabeth Warren has specifically accused Amazon, Facebook, and Google of having “bulldozed competition” and abused user data.