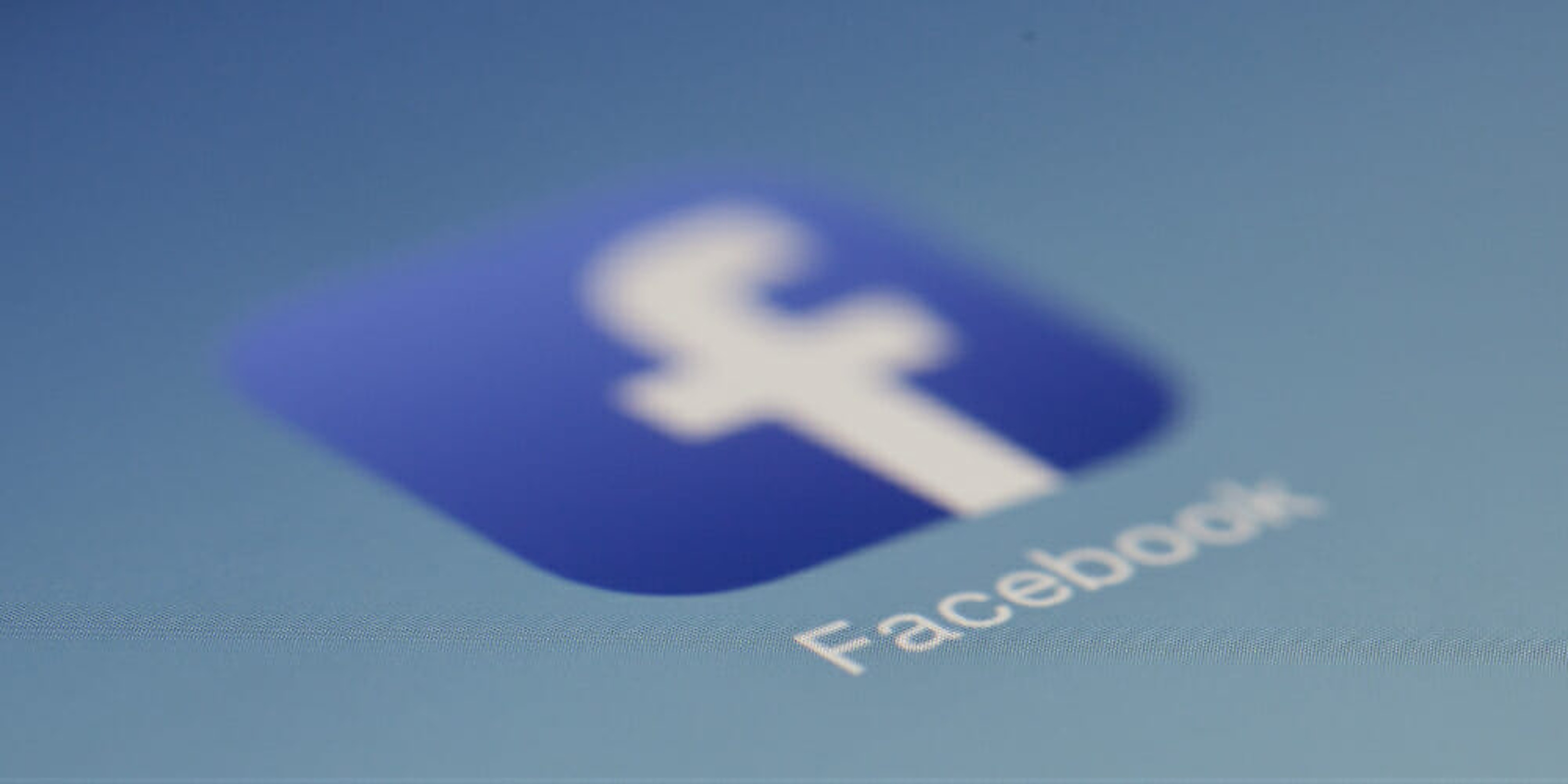 The report was released this weekend.

Lawmakers in the United Kingdom accused Facebook of breaking data privacy laws in a report released this weekend, while also calling for new regulations.

The report, which was released by the country’s Digital, Culture, Media and Sport Committee, was made after the committee reviewed documents they obtained that were involved in a lawsuit brought against Facebook by Six4Three, an app developer. The documents included emails between CEO Mark Zuckerberg and other members of the company.

The committee’s report was made as part of a broader investigation into the spread of fake content and misinformation online.

“From the documents we received from Six4Three, it is evident that Facebook intentionally and knowingly violated both data privacy and anti-competition laws,” the report reads.

“Companies like Facebook should not be allowed to behave like ‘digital gangsters’ in the online world, considering themselves to be ahead of and beyond the law.”

The report says the documents showed that the social media giant was willing to override users’ privacy settings to transfer data to app developers and “starve” some developers of data. It recommends that the U.K. create stricter regulations for social media sites.

“We need a radical shift in the balance of power between the platforms and the people,” Damon Collins, the chairman of the committee, said in a statement. “The age of inadequate self regulation must come to an end. The rights of the citizen need to be established in statute, by requiring the tech companies to adhere to a code of conduct written into law by Parliament, and overseen by an independent regulator.”