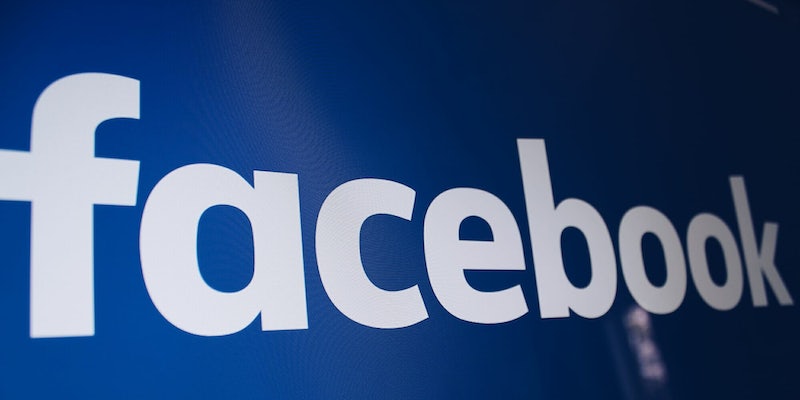 Emails released by a British lawmaker show the exchange.

A member of British Parliament released a number of emails on Wednesday that show some of the inner workings of Facebook, including that Mark Zuckerberg was involved in a decision to cut off access for people to find friends on Vine, a now-defunct video-sharing app once owned by Twitter.

The emails, which are 250 pages long, were released as part of a lawsuit against Facebook. Damian Collins, the British lawmaker who released the documents, said they “raise important questions about how Facebook treats users data, their policies for working with app developers, and how they exercise their dominant position in the social media market.”

In one of the emails from 2013, it shows how Facebook handled the launch of Vine, a six-second video sharing app that would become extremely popular and was shuttered in 2017.

In the email and employee explains that in Vine you could find your friends on Facebook. They suggest cutting off Vine’s access to Facebook’s API.

In response, Zuckerberg wrote: “Yup, go for it.”

The email did not sit well with people online.