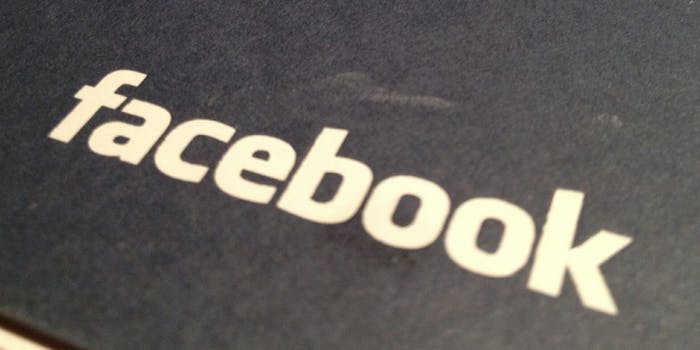 The company responded after getting a letter from a member of Congress.

Facebook is considering removing anti-vaccination recommendations after being pressured by a member of Congress, according to a new report.

The social media giant told Bloomberg News that it is “exploring additional measures” including “reducing or removing” suggestions to join groups and lowering anti-vaccination content in search results.

The move by Facebook comes after Rep. Adam Schiff (D-Calif.) sent a letter to Facebook on Thursday that raised alarms about “Facebook and Instagram… recommending messages that discourage parents from vaccinating their children.” The lawmaker called the issue a “direct threat to public health.”

In the letter, which was addressed to CEO Mark Zuckerberg, Schiff said there is “no evidence to suggest that vaccines cause life-threatening or disabling diseases” and that Facebook plays a role in spreading misinformation. Earlier this month The Guardian reported that Facebook was accepting ads from anti-vaccination groups.

“There is strong evidence to suggest that at least part of the source of this trend is the degree to which medically inaccurate information about vaccines surface on the websites where many Americans get their information, among them Facebook and Instagram,” the letter reads. “As I have discussed with you in other contexts, and as you have acknowledged, the algorithms which power these services are not designed to distinguish quality information from misinformation or misleading information, and the consequences of that are particularity troubling for public health issues.”

Schiff also sent a letter to Google regarding anti-vaccination content, according to the report.