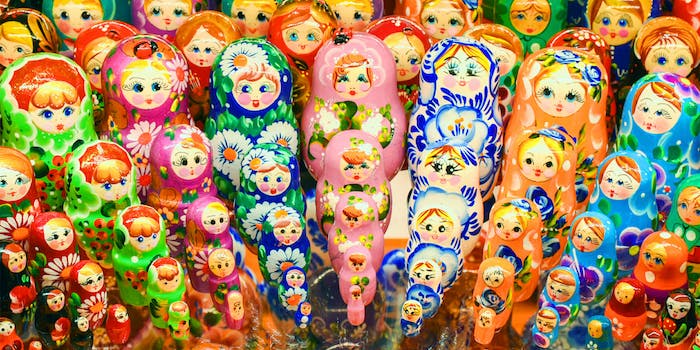 Jonathon Morgan, CEO of the cybersecurity firm New Knowledge, admitted Tuesday that he engaged in social media manipulation similar to the Russian government’s interference in the 2016 U. S. election.

Morgan admitted to the Washington Post on Tuesday that he created a Facebook page in 2017 with the intention to mimic the Russian’s tactics and see how they could be deployed in the Alabama Senate race. Morgan also said he spent less than $10 on retweets to test the tactics on Twitter.

Morgan conducted the “experiment,” he stressed, on his on time, and not as the CEO of New Knowledge. He had no intention of disrupting the Alabama race, which Doug Jones, a Democrat, won by a slim margin.

However, he told the Post he wasn’t fully comfortable with his actions of a year ago.

“At the time, it seemed kind of innocuous, and a year later, with the benefit of history … maybe I would second-guess that decision now,” he said.

Morgan said he created a conservative Facebook page, as conservative voters were significant targets of the Russian propaganda firm the Internet Research Agency (IRA). According to the New York Times, the IRA targeted African-Americans most heavily, followed by conservative voters. Liberal voters made up a small share of those targeted.

The report also claims that, in light of media coverage of the IRA’s activities on Facebook and Twitter, the group moved to Instagram to continue its misinformation campaign.

Morgan did not say how effective the tactic was, or how many people engaged with the content he created.

The Daily Dot reached out to Morgan with a request for comment, but did not receive a response by press time.