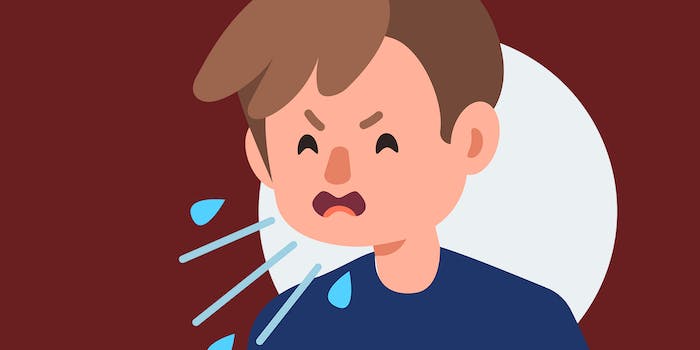 So I had my first 'breathing while Asian' moment.

From being attacked and denied service to having Febreze sprayed on them, the coronavirus (COVID-19) is continuing to fuel racism against Asian people in the U.S. And it doesn’t seem to be slowing down anytime soon.

On Monday, writer Jeff Yang shared on Twitter his experience of simply “breathing while Asian.”

Yang said he was standing in line at the grocery store when an “older masked white woman” screamed, “Fuck you!”

“As I stared at her, she pulled off her mask, coughed directly at me, turned on her heel and walked off,” he wrote.

Yang revealed in a follow-up tweet that the incident took place in Culver City, California. His story is not an isolated one, as a recent New York Times report revealed. The report shared a similar instance of racism that a Chinese national faced in San Francisco in early March.

Yuanyuan Zhu said a man asked a bus to “run her over” before spitting on her.

According to the report, anti-Asian racism is discouraging many to step out in public or even go to the supermarket.

The apparent uptick in the number of such incidents led to the launch of the “Coronavirus Anti-AAPI Racism Incident Report,” which allows people to share their own experiences of being on the receiving end anti-Asian racism. Some of the options in the report include “barred from establishment,” “workplace discrimination,” and “verbal harassment.”

Many feel President Donald Trump’s use of the term “China virus” is only adding fuel to the fire.

On Monday, following the Times report, Trump called on the U.S. public to “protect our Asian American community” and claimed that the “spreading of the Virus … is NOT their fault in any way, shape, or form.”

Yet, many felt his statement was too little, too late.