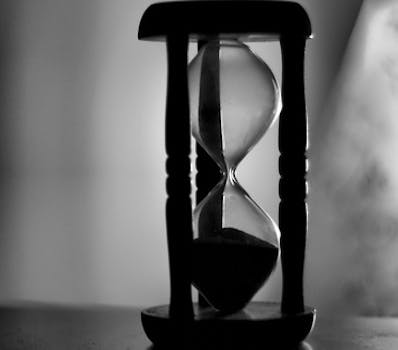 An organization calling itself "AntiLeaks" has taken responsibility for the attacks in a statement on Twitter.

After five days’ worth of denial of service attacks, WikiLeaks’ website has been knocked down.

The organization known for publishing secret, and often damning, information from anonymous sources and whistleblowers has been under attack since Aug. 3 for one, or all, of the following reasons, WikiLeaks reported in a tweet: “1. Olympics cover 2. Upcoming release. 3. Ongoing Syria, Stratfor releases.”

One thing WikiLeaks didn’t consider was DietPepsi, the self-proclaimed leader of a hacker group known as AntiLeaks, which has taken responsibility for the attacks in a statement posted to Twitter.

“We are not doing this to call attention to ourselves. We are young adults, citizens of the United States of America and are deeply concerned about the recent developments with Julian Assange and his attempt at aslyum [sic] in Ecuador,” @antileaks said in a statement.

“Assange is the head of a new breed of terrorist. We are doing this as a protest against his attempt to escape justice into Ecuador. This would be a catalyst for many more like him to rise up in his place. We will not stop and they will not stop us.”

According to cables released by WikiLeaks and a subsequent investigation conducted by the BBC in 2011, Azerbaijan allegedly paid $10 million to the International Amateur Boxing Association (AIBA) “in return for manipulation of the Olympic boxing tournament to guarantee gold medals for Azerbaijani fighters,” BBC reported in September.

Despite being cleared of the allegations by AIBA in December, the report resurfaced last week after Azerbaijani Olympic boxer Magomed Abdulhamidov defeated Japan’s Satoshi Shimizu on Aug. 1 despite being knocked down six times.

Since February, the hacktivist collective known as Anonymous has been working with WikiLeaks to release millions of emails and private information from Stratfor, an international intelligence company. In early July, Wikileaks also started releasing  a massive stockpile of private emails sent between the Syrian government officials.

WikiLeaks founder Julian Assange, who recently turned 41, has been held in the United Kingdom following allegations that he sexually assaulted a woman in Sweden in 2012.

On Twitter WikiLeaks asked supporters to visit a mirrored site where they can donate money for the organization to purchase more bandwidth.

WikiLeaks reportedly had access to less than $120,000 in June.