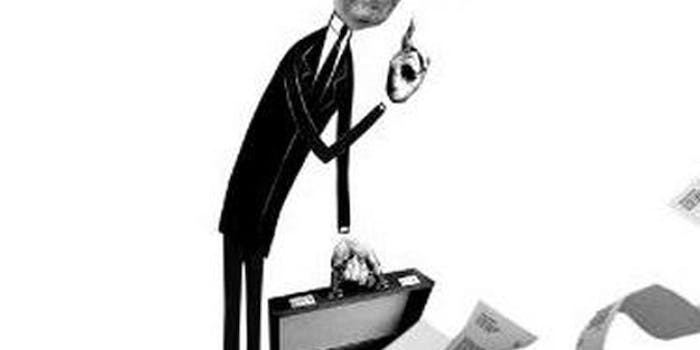 Julian Assiange, WikiLeaks' founder, called the leaks "embarrassing" to both Syria and its opponents.

WIth reports of violence in Syria getting more horrific by the day, WikiLeaks has just released a massive stockpile of private emails sent between the Syrian government officials.

The stockpile is made up of more than two million emails sent between August 2006 to March 2012. The messages are from 680 different Syrian government entities, including the offices of Ministries of Presidential Affairs, Foreign Affairs, Finance, Information, Transport and Culture, WikiLeaks reported.

“The material is embarrassing to Syria, but it is also embarrassing to Syria’s opponents,” WikiLeaks founder Julian Assange said in a statement on the site. “It helps us not merely to criticise one group or another, but to understand their interests, actions and thoughts. It is only through understanding this conflict that we can hope to resolve it.”

The Syrian uprising has gripped the Middle East for more than year. In total, about 15,000 people have been killed in protests against President Bashar al-Assad and his regime. Since March 2011 hundreds of Syrian prisoners have been subjected to torture at the hands of Syrian intelligence agencies in detention centers around the country, Human Rights Watch reported.

Much of the information in the emails has yet to be translated or reported on. The organization is working with international news organizations like the Associated Press to publish stories about the leak.

Here are some statistics on the files themselves: