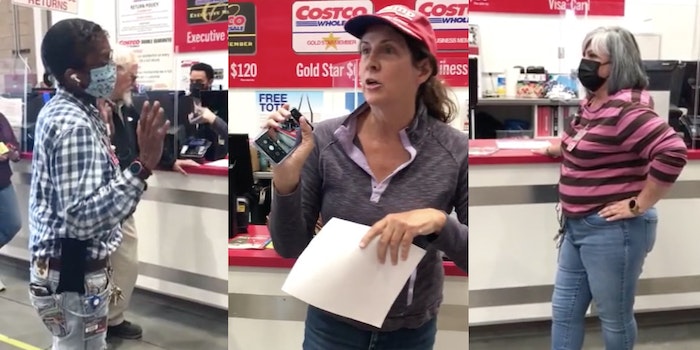 Another anti-masker is vying for the internet’s title of ultimate “Costco Karen” after demanding a refund on her entire membership over being asked to wear a mask in the store.