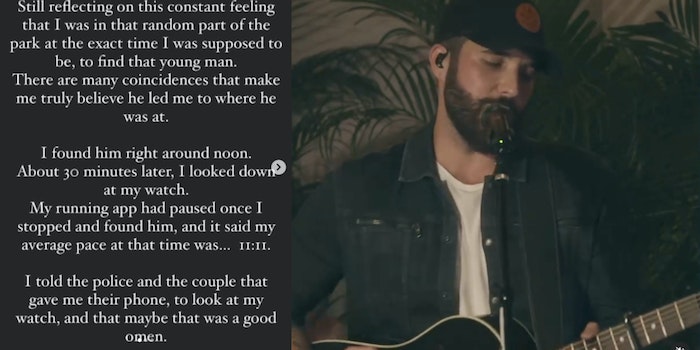 'All I see is a lifeless face covered in blood.'