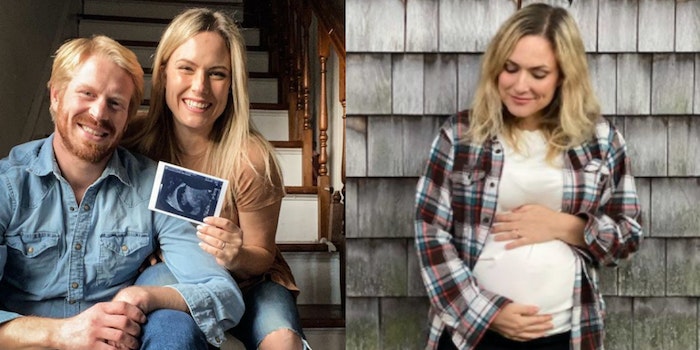 Emily Mitchell, an Instagram influencer who was expecting to give birth to her fifth child in 2021, died unexpectedly on Dec. 22.