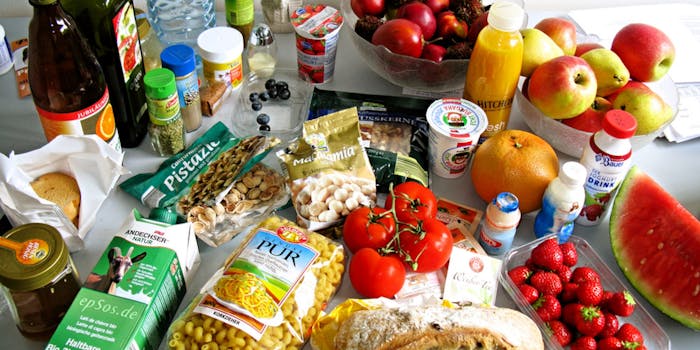 Even how Olympic athletes eat is impressive

Your diet as an Olympian largely depends on which sport you're competing in.

Despite how unlikely it is that any of us will become Olympians, there’s something even more fascinating than their exercise regimen.

Michael Phelps dispelled rumors in 2012 that he consumes 12,000 calories a day when he’s swimming, but he and other Olympians still have to take in a specific amount of calories in order to sustain themselves for their rigorous training schedules. But what a cross-country skier eats can vastly differ from the diet of a bobsledder.

AsapSCIENCE and the CBC tackle the notorious Olympian diet in the next part of their Olympics series, and while the diet depends on the sport, it’s all about carbs, protein, and fats.

Endurance athletes require something different than speed-based competitors, and those who need to be light on their feet won’t be consuming as much fat as other athletes.

We may not be able to perform most of the feats the athletes do, but the food is a little easier to maintain when reaching for Olympic dreams.