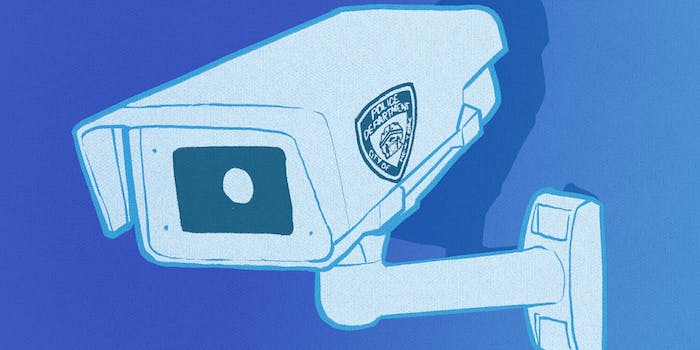 After more than of year of consideration, top New York Police Department officials are implementing new policies for officers involved in use-of-force incidents.

Under the new policy, NYPD officers will be required to detail every instance in which they use force during arrests or brief detentions. Officers may face dismissal or other disciplinary measures if they see another officer using excessive force and ignore it, or if they don’t seek medical assistance when it is requested.

“What we’re developing here could become the national template for how do you not only investigate all levels of use of force, but how do you report it in a way that it is transparent,” NYPD Commissioner William Bratton told the New York Times on Wednesday.

“In dozens of incidents, officers were presented with the opportunity to de-escalate the situation but ultimately did not.”

The NYPD has long had policies in place to document shooting incidents involving officers, but the new policies will, for the first time, focus on the far more prevalent incidents of violent altercations between the police and public. The new policy, to be formally announced on Thursday, take effect in early 2016.

The announcement this week coincides with the rollout of 900 new Taser stun guns to patrol officers.

Bratton’s announcement follows a scathing report from the NYPD inspector general’s office, which found that officers regularly failed to de-escalate encounters with the public and failed to intervene when other officers used excessive force against the public. “In dozens of incidents, officers were presented with the opportunity to de-escalate the situation but ultimately did not,” the report concluded.

The inspector general released the 62-page report three weeks after plainclothes officer tackled ex-tennis star James Blake outside a Midtown hotel in a case of mistaken identity and then attempted to cover it up. The report is also significant in light of the July 2014 death of Eric Garner, who died after an NYPD officer put him in an illegal chokehold in Staten Island.

NYPD Inspector General Phil Eure looked at thousands of cases involving the use of physical force by officers. Many of them involved officers using nightsticks, chokeholds, firearms, pepper spray, and, in a few cases, their vehicles or other inanimate objects as weapons. The IG found more than two dozens cases in which officers escalated confrontations with the public by using “incendiary language,” initiating “unnecessary physical contact,” or drawing their firearms without just cause.

“An officer is not informed whether shoving or taking a suspect to the ground is a use of force,” the report said. “The patrol guide’s silence on this issue results in individual officers determining for themselves whether their actions should be reported.”

Deputy Commissioner Stephen Davis told reporters on Thursday that the department’s policies regarding use of force had been “completely revamped and consolidated.”