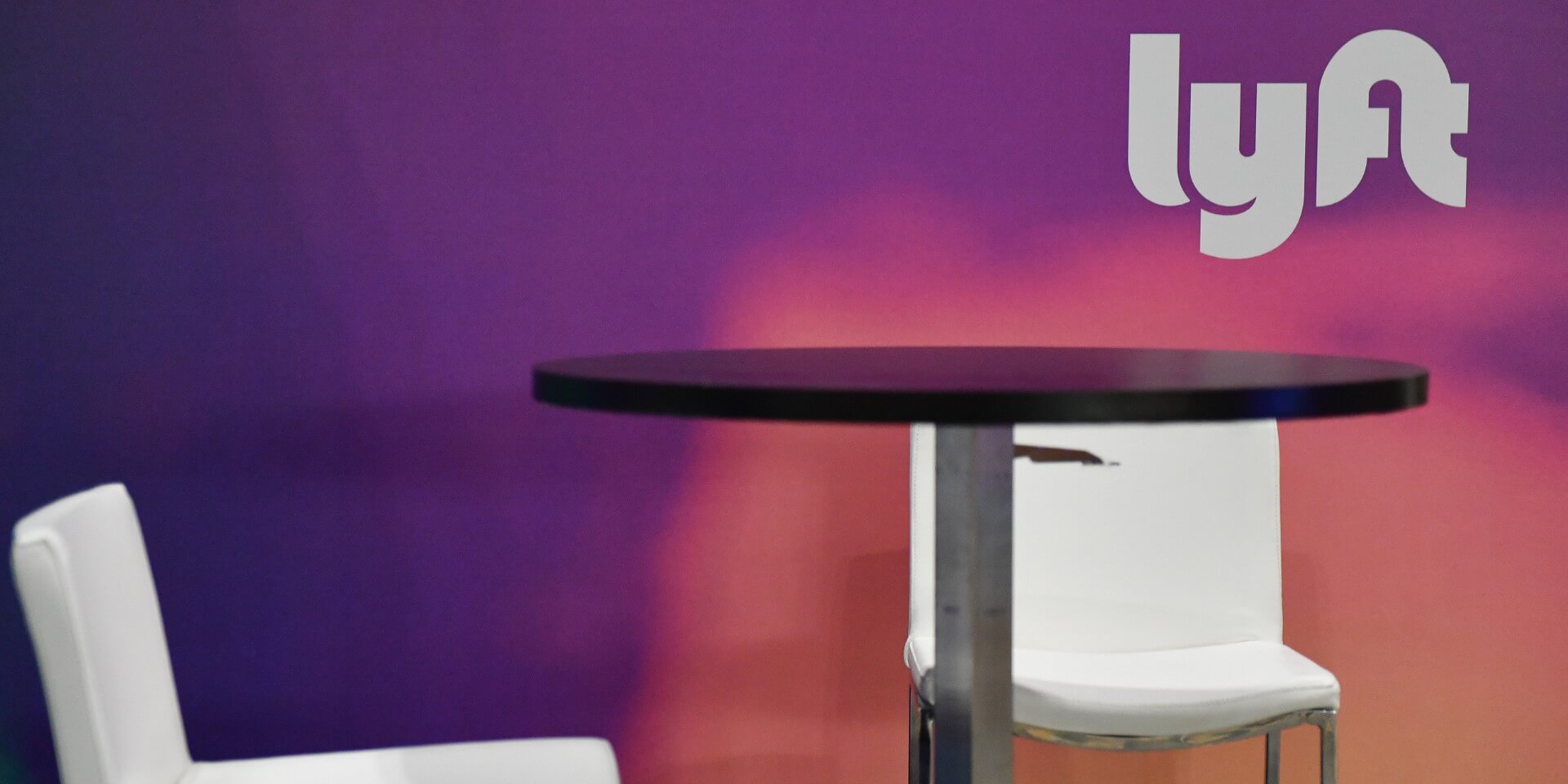 Lyft is facing more allegations of mishandling sexual assault reports after women said they were sexually assaulted, raped, harassed, or kidnapped by drivers while using the app’s service.

In a new lawsuit, 14 women are accusing the company of mismanaging sexual assault complaints, CNN reported on Wednesday.

In the lawsuit, the woman said Lyft not only fails at proper background checks of its drivers but also doesn’t update passengers on the status of drivers they complained about. In many cases, the drivers are reportedly allowed to remain behind wheels and on the app. The women also claimed in the lawsuit that the ride-sharing app “chooses to stonewall” any efforts of investigation into its drivers accused of sexual assault, according to CNN. The women are accusing Lyft of continuing to “hide and conceal” the extent of its “sexual predator crisis.”

The 40-page lawsuit accounts for incidents spanning from January 2018 to June 2019, from California to North Carolina. The assaults are manifold in their nature, according to BuzzFeed’s review of the lawsuit. One woman said the driver switched off the ride on the app, assaulted her, and took her to a beach to rape her. Another said a driver followed her home after dropping her off and then raped her. Another woman said the driver took hold of her phone and added a $25 tip on the ride after assaulting her. A visually impaired woman said her cane was snatched by the driver who then raped her.

Lyft’s response in these cases appear to be abysmally negligent. The woman who was kidnapped and heard stories of the same driver’s assault on others said he continued to drive for Lyft even after she reported the incident to the police. In the case of the visually impaired woman, Lyft did not get back to the complaint she made through the app until a week later. But this is nothing new, according to other allegations in the lawsuit. Many of the plaintiffs claimed Lyft was barely responsive to their complaints.

In an email statement to the Daily Dot, Lyft said it will “dedicate more resources” in its “continued effort to ensure” users have “the safest possible experience.”

“As a platform committed to providing safe transportation, we hold ourselves to a higher standard by designing products and policies to keep out bad actors, make riders and drivers feel safe, and react quickly if and when an incident does occur,” said Mary Winfield, Lyft’s head of trust and safety.

The police investigation into the case of the visually impaired woman was closed because officials were unable to determine that the sexual encounter was nonconsensual.

Lyft boasts that its safety features include a 24/7 Critical Response Line where both drivers and passengers can access a trust and safety team member and claims it’s dedicated to taking actions like cooperating with law enforcement “when appropriate.” Lyft did not clarify why the blind woman’s case did not receive either of these services.

In at least six of the cases in the lawsuit, women said they fell asleep during their ride and woke up to find the driver sexually assaulting them. In some cases, the women were inebriated. Ride-hailing apps often service people who decide not to drive on nights out because they may be out drinking. Stephen Estey, the attorney for the plaintiffs, pointed this out to BuzzFeed.

“Lyft knew from the outset that sexual assault was going to be a problem, especially because they have vulnerable passengers who have been drinking,” Estey said.

According to BuzzFeed, the lawsuit cited around 100 complaints of sexual assault through Lyft between 2014 and 2016 in California alone. While ride-hailing apps including Uber and Lyft have in the past come under backlash for sexual assaults on their platform, another attorney for the plaintiffs said there was a difference in “how Lyft has responded to women when they are assaulted.”