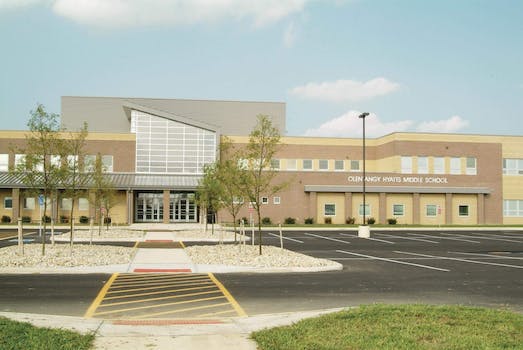 The teens put semen in a crepe and urine in barbecue sauce.

A group of four Ohio middle school students has been charged in juvenile court for putting semen and urine in food and serving it to their teachers, BuzzFeed News reports. A lawyer representing some of the middle schoolers claims the vile pranks were the result of “YouTube flu.”

The students were all 14 years old at the time and attended Olentangy Hyatts Middle School in Powell, Ohio. One of the students has since turned 15.

According to the complaint reviewed by BuzzFeed, four of the students planned to put semen in food and serve it to one of their teachers. Two students brought their semen to school a few days later. One student, who kept the teacher distracted while his two friends infused a crepe with the semen from one student, is also being charged for destruction of evidence for deleting text messages and videos, according to BuzzFeed.

The other students, in a seemingly separate plan, put urine in the barbecue sauce before serving it with chicken to four different teachers.

The teachers are not named in the complaint.

An attorney for four of the students said they were merely acting under the influence of the internet.

“I believe this is a form of ‘YouTube Flu’ where kids are influenced by dumb pranks they see YouTube ‘celebrities’ do—it is a game of getting views, clicks and likes,” Brad Koffel told BuzzFeed.