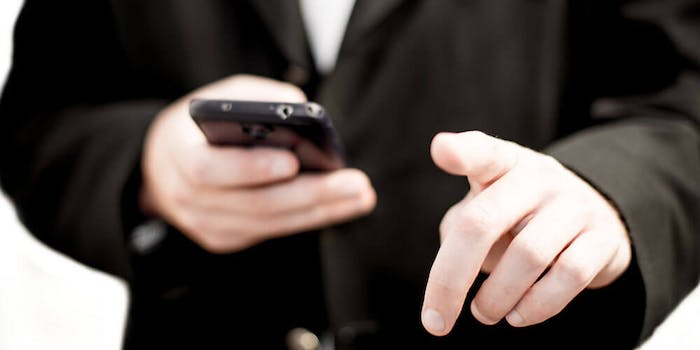 Scammers tricked company into transferring them $243,000 by deepfaking CEO’s voice

A U.K.-based energy firm was scammed out of €220,000 ($243,000 USD) after fraudsters used artificial intelligence to mimic the CEO’s voice, the Wall Street Journal reports.

The incident took place in March after the firm received what it believed was an urgent call from its parent company ordering it to transfer funds to a Hungarian supplier.

Authorities say the criminals deepfaked the voice of the company’s German boss to pull off the heist in what is believed to be the first crime of its kind in Europe.

A July report from the BBC, however, states that security firm Symantec has dealt with three separate instances in which a CEO’s voice was mimicked in order to steal cash.

The fraudsters even attempted to solicit a second money transfer but were denied after the U.K.-firm became suspicious upon noticing that the call appeared to originate from Austria.

The stolen cash was moved from a Hungarian bank account to an account in Mexico, before being distributed elsewhere. No suspects have been identified thus far.

Such voice-spoofing technology is commercially available and has become increasingly popular in recent months.

Just last May, researchers from an AI startup, known as Dessa, released an entirely fabricated and convincing sound clip of podcaster Joe Rogan, created with AI. And, in August, a similar tool was released online that allowed users to create any phrase in the voice of alt-right Canadian psychologist Jordan Peterson.