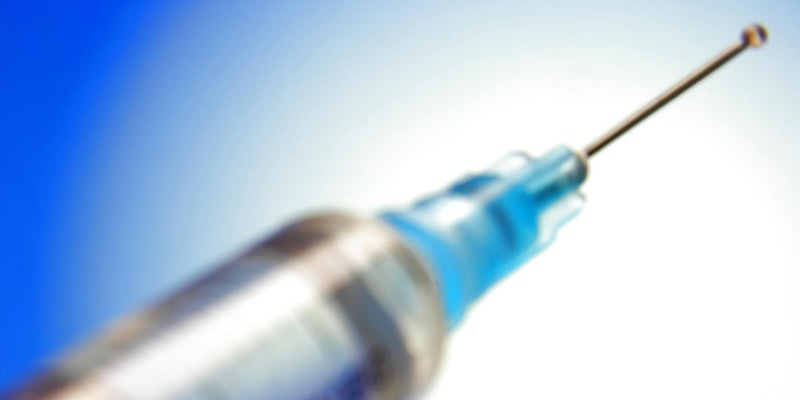 Users seeking anti-vax content will be met with pop-up warnings.

The feature will work by issuing a pop-up warning to users who search for specific anti-vaccination terms. Similar pop-up messages already appear on Instagram for users seeking content related to suicide and self-harm.

Details on the upcoming update remain scarce, however, as the feature is still reportedly in development. It’s still unknown what exactly the pop-ups will say and whether they’ll link users to information on vaccines.

The change comes amid a crackdown by social media companies on anti-vaccine information. YouTube, Amazon, and Facebook, for example, have taken steps to curtail such content on its platforms.

Increased pressure has also been placed on tech companies as the U.S. grapples with numerous measles outbreaks across the country.

The Centers for Disease Control and Prevention (CDC) reports that at least 764 cases have been detected in 23 states.

“This is the greatest number of cases reported in the U.S. since 1994 and since measles was declared eliminated in 2000,” the CDC said.