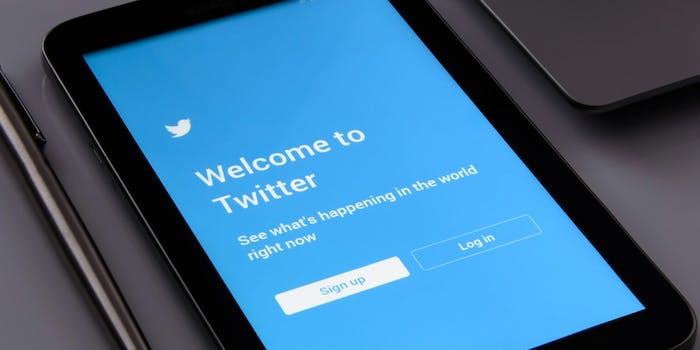 How to add GIFs, photos, and videos to your quote tweets

GIFs, photos, and even videos can now be used in quote tweets, Twitter announced Monday. The new feature is currently available for those using Android and iOS devices, plus Twitter’s mobile site.

The new function comes after months of work and repeated requests from users, according to Twitter’s product design and research team.

“The most exciting part of this project was that we were working on a feature that many people asked for,” Twitter’s design team said. “We’re very excited to launch this feature across Twitter, and we can’t wait to see it being used by all of you.”

Today we are introducing an update you’ve been waiting for — drum roll please — Retweet with GIF, photos, and video! 🎉 Read on to get the behind-the-scenes process of why and how we designed this feature. https://t.co/UMMPkhoaFL

The new addition is simple and just as easy to use as the current quote tweet function.

How to add GIFs, photos, or videos to your quote tweets

First, press the retweet icon under any tweet and select “Retweet with comment.” Next, choose the media or GIF icon in the bottom left-hand corner of the screen. After finding the GIF, photo, or video you’d like to use, simply click the “Retweet” button, and you’re done!

It's easy to express yourself by Retweeting with a comment. What if you could take it a step further and include media? Starting today, you can! Retweet with photos, a GIF, or a video to really make your reaction pop. Available on iOS, Android, and https://t.co/AzMLIfU3jB. pic.twitter.com/Oir5Hpkb2F

Both Game of Thrones and NASA have already tried out the function. Here’s what it looks like in action.

While the option is not available for desktop users, Twitter announced the new update is only the beginning.