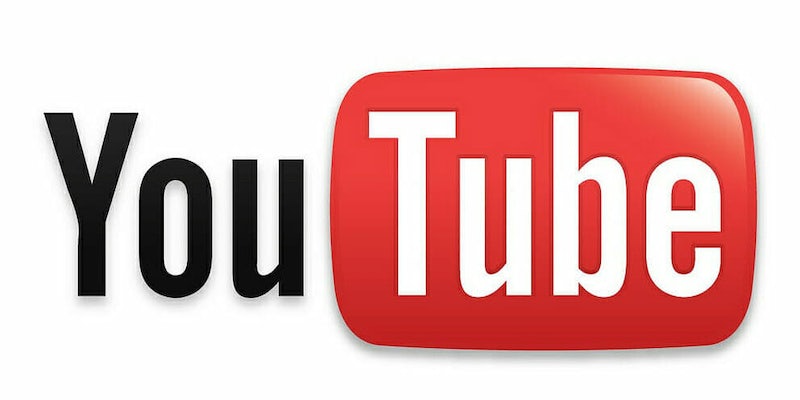 Report: YouTube will no longer run ads on anti-vax channels

YouTube will prevent anti-vaccination channels from running ads following a BuzzFeed report claiming that seven different companies said they didn’t realize their ads were running on the controversial videos.

On Friday, YouTube cited their “Advertiser-friendly content guidelines” and claimed that the company will prohibit the monetization of videos that promote “dangerous and harmful” content, such as anti-vaccine propaganda.

Seven different advertisers, who became aware their ads were running in these videos after BuzzFeed’s report, have since asked YouTube to pull their ads.

“When we purchase programmatic media, we specify parameters that restrict the placement of our ads from association with certain content. Even so, however, sometimes ads get served in places that we don’t approve of. This is one of those cases,” a spokesperson for Retail Me Not, one of the advertisers, told BuzzFeed. “We’re working to exclude this placement now.”

YouTube’s decision comes at a time when parts of the U.S. are struggling with measles outbreaks due to low vaccination rates. The World Health Organization (WHO) declared the decision not to vaccinate a global health crisis earlier this year.

On Feb. 14, Congressman Adam B. Schiff (D-CA) wrote to Sundar Pichai, the CEO of Google, which owns YouTube, demanding answers about the accuracy of information regarding public health issues being propagated on YouTube.

“The algorithms which power these services are not designed to distinguish quality information from misinformation,” he wrote in the letter, “and the consequences of that are particularly troubling for public health issues.”