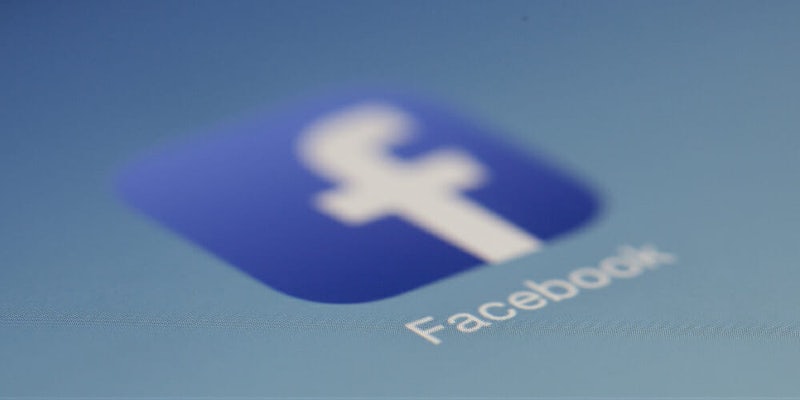 This comes days after a teen testified to Congress about his anti-vaxxer mom and social media.

Two days after an 18-year-old testified to Congress that his mother denied him vaccinations based off information she learned on social media, Facebook finally said it will limit anti-vax content on its platform.

On Thursday, Facebook announced that in a bid to “tackle vaccine misinformation,” it will not allow anti-vaccination content to be promoted through sponsored ads or recommendations, while also limiting its appearances in its search function. It will also reduce the ranking of pages promoting such information, reject ads that consist of misinformation about vaccinations, and “will take action against” World Health Organization-verified hoaxes that appear on Facebook.

“We are exploring ways to share educational information about vaccines when people come across misinformation on this topic,” read the announcement.

Facebook reportedly won’t remove all anti-vaccination content, however. But it will use the opportunity to educate users and is “exploring ways to give people more accurate information from expert organizations about vaccines at the top of results for related searches, on Pages discussing the topic, and on invitations to join groups about the topic.”

On Tuesday, teenager Ethan Lindenberger told the Senate Committee on Health, Education, Labor and Pensions that his mother refused to give him vaccinations based on information she read on Facebook. He testified that the spread of false information about immunizations should be tackled with “concern of education and addressing misinformation properly.”

Facebook isn’t the only tech organization being forced to come to terms about anti-vax propaganda. Last month, Pinterest restricted content for any vaccinated-related searches to counter the spread of “misinformation.” YouTube has also pulled ads from anti-vaccination content from its portal following complaints from seven companies who did not know their ads were running during anti-vax videos.

The issue has become more pressing in the past two months, since a measles outbreak in different parts of the country forced tech companies to acknowledge their platforms are playing a role in the spread of wrong information. In 2014, the Centers for Disease Control and Prevention recorded 667 cases of measles, a record high after years of only dozens of cases a year. The number spiked again in 2018 to 372 and has already hit 206 as of February of this year.